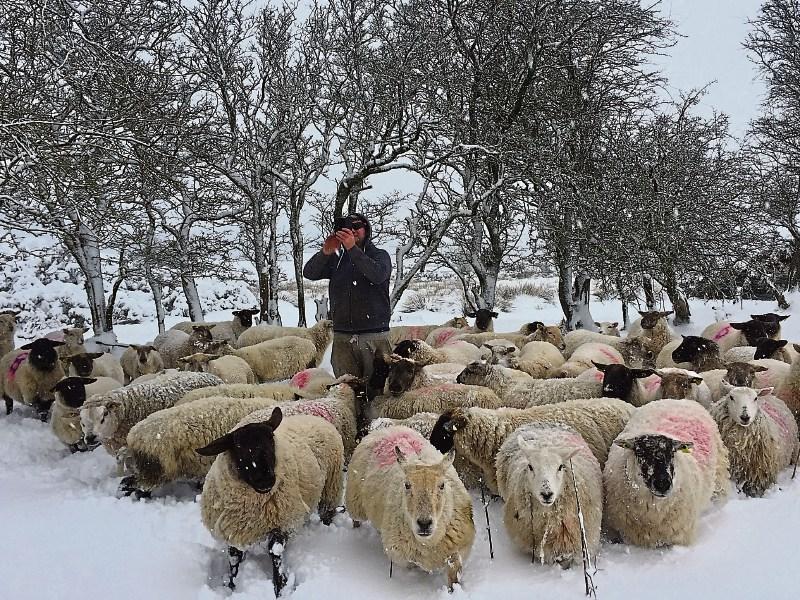 The conditions on sheep farms are extremely difficult as a result of the heavy snow falls, blizzard conditions and frost.

There is no doubt that there will be heavy losses in some hill and mountain areas where farmers were unable to move sheep earlier in the week and especially where snow drifting occurred, said IFA sheep chairman Sean Dennehy.

With cold nights forecast for the next few days, Mr Dennehy said that conditions were also extremely challenging with lowland and housed flocks, and where flocks were lambing it was very demanding. with indoor space becoming scarce as farmers are unable to get ewes and lambs out.

He advised hill sheep farmers exercise extreme caution with their own safety in attempting to look after their flocks.

“It is strongly advised not to venture to the hills or mountains, unless it is considered safe to do so. In addition, it is best farmers do not go alone and make sure to have a fully charged mobile phone with them where contact can be made at all times,” said Mr Dennehy.