Tipperary farming: fodder is going to be a 'major issue' following Storm Emma 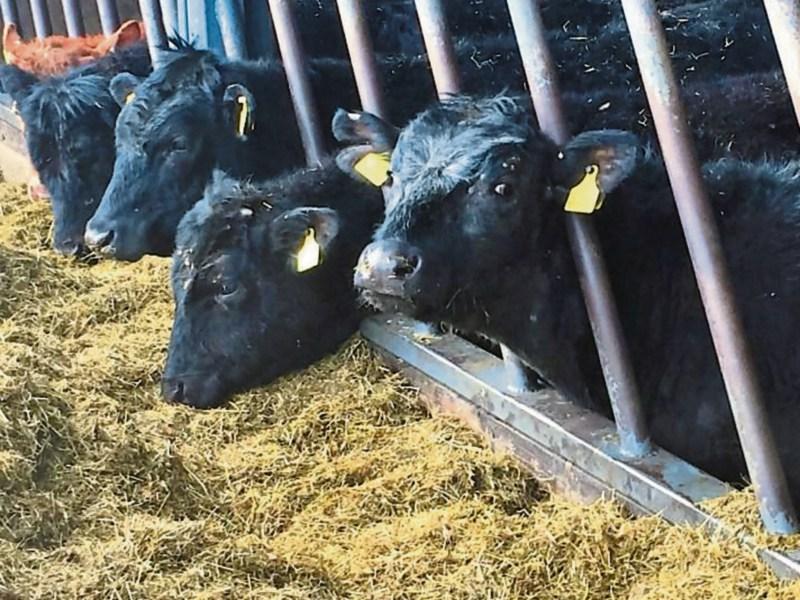 Fodder is going to be a major issue for farmers, especially drystock farmers, over the coming weeks following Storm Emma, according to the ICSA.

He called on co-ops to “show some common sense” and to be “reasonable” in extending credit to farmers already in financial difficulty.

“I hope the co-ops will give lads a bit of leeway to buy feed,” he said. “Common sense wil go a long way.”

Mr Sherlock said that those who had been helping farmers in the north west during the fodder crisis will not be in a position to continue to so do.

“North Tipperary has been anxious to help out but now they will be asking themselves if they can afford to,” he said.

Mr Sherlock, who is originally from Lorrha, described March as a “tricky month” because most farmers would have banked on putting cattle out to grass by around March 20 at the latest.

“Farmers are going to need fodder for the next two weeks, and I don't know where they are gong to find that,” said Mr Sherlock. “Last week added another three weeks to the winter.”

He feared that many will be forced to bring cattle to market early which would lead to a drop in prices. “Who wants that?” he asked.

Mr Sherlock said that farmers were already in debt and there was “fierce pressure” on drystock farmers, many of whom were in the older age bracket.

“The vulture funds will still want their money,” he warned.