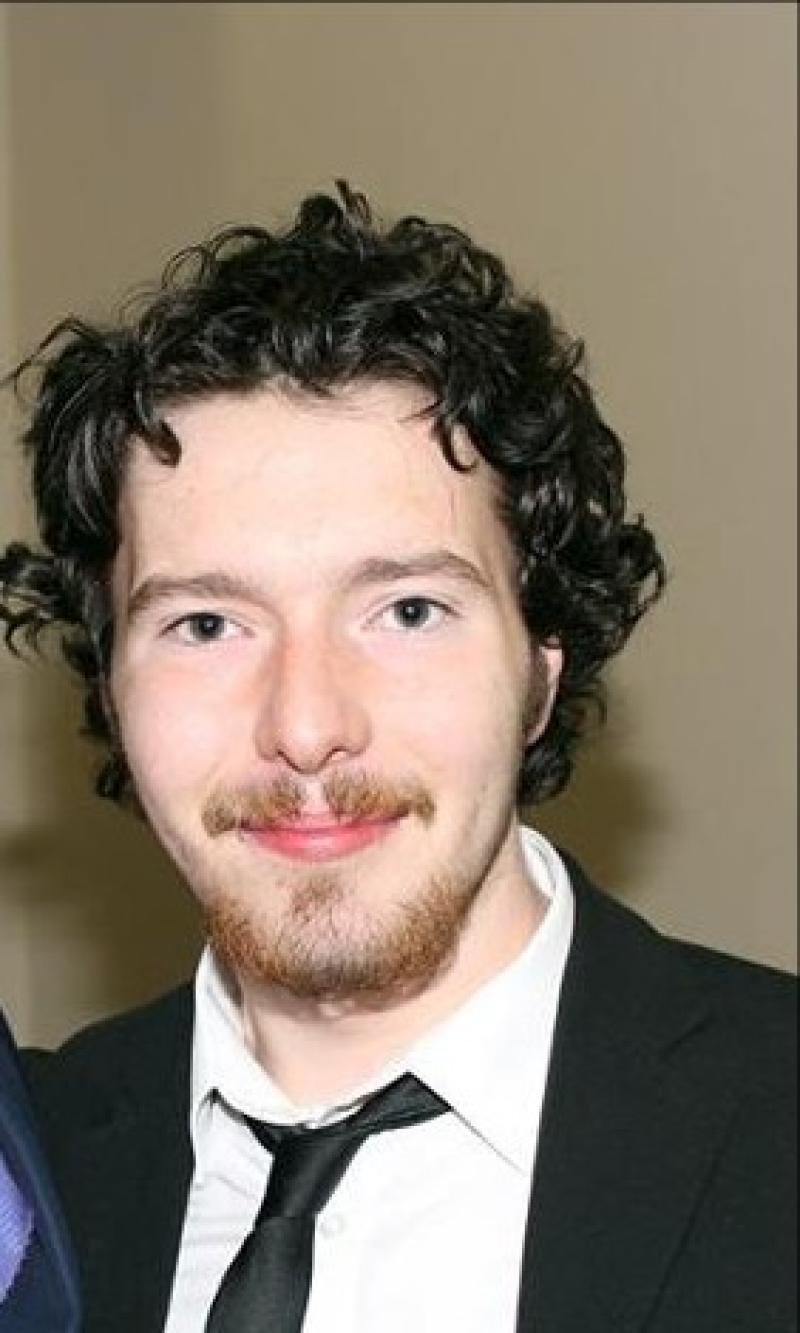 The Tipperary town of Newport is in shock this week following the sudden death of university graduate Cillian Ryan in Edinburgh.

He had moved to Edinburgh in January having completed his MA in Journalism at the University of Limerick. He had hoped to start work as a journalist in the city. Cillian previously graduated with a degree from University College Cork. He was a former student of St Mary's Secondary School in Newport.

"We couldn't believe it when we heard he had died," she told the Tipperary Star. "He was so young. It is so sad."

"Cillian helped me with my local election campaign in 2014 and did work experience with Deputy Alan Kelly," she said, saying Cillian loved politics, a love he got from his grandfather Neddy Ryan.

Cllr Bonfield said Cillian, who had been a member of the Labour Party, liked politics and books, and would be seen behind the bar reading a book even while helping his parents run their establishment.

"Books were his life, but journalism was his passion," she said.

Cillian posted on his Facebook page that he dreamed of being either a novelist or a journalist.

"He was following his dreams in Edinburgh," she said.

Cllr Bonfield said Cillian's death touched a massive community throughout Newport, Rearcross and Birdhill, as the family are related to the Coopers who run Coopers Bar.

It also touched the GAA community as Ryans is a big GAA house with people travelling between Limerick and Thurles for matches stopping in.

A post on the UL Journalism Department Facebook page said: "All of us here at the journalism department are shocked and saddened to hear of the death of Cillian Ryan, of Newport, Tipperary earlier this week. Cillian was one of our MA in Journalism class of 2016/2017 and had been due to graduate later this year. He was a popular classmate and a very talented young journalist and is fondly remembered by those who knew him here at University of Limerick. We extend our deepest sympathies to his family and friends during this difficult time."

Cillian was a Master's student in journalism and new media, and Politics Editor for the Limerick Voice 2016.