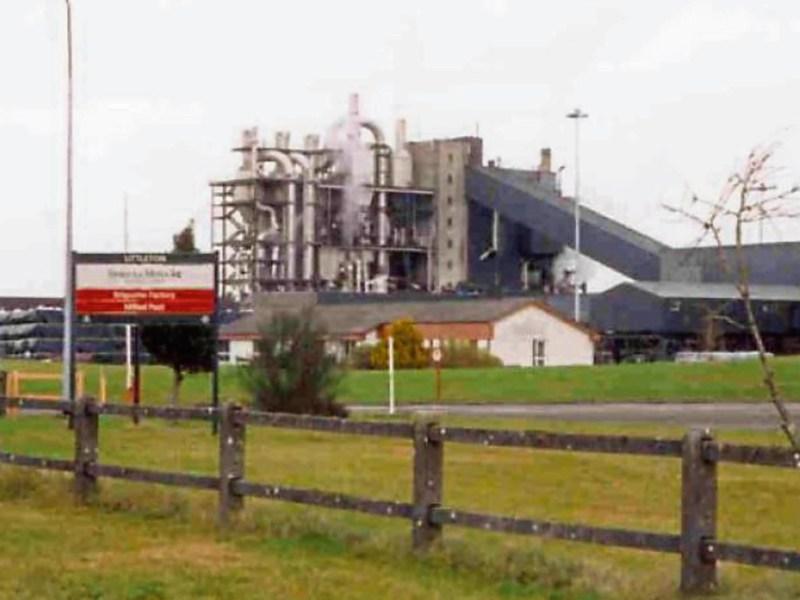 Fianna Fáil Tipperary TD Jackie Cahill has said that Bord na Móna’s decision not to invest €60m in the United States on a wood chip manufacturing plant should make the company reconsider potential uses for the Littleton site.

“Last September, I challenged the Minister to intervene with Bord na Móna and to request that they do not continue with this €60m foreign investment. I am glad that the Minister listened to my request,” he said.

Deputy Cahill said that there were over 1100 acres at the Littleton site and Bord na Móna should actively look at how the remaining peat on the site could be utilised to provide and maintain employment in the area.

“Peat is a valuable resource and if it can generate employment through its harvesting, then Bord na Móna should look at all options,” said Deputy Cahill.

He pointed out that when Bord na Móna was established, one of its primary roles was to create jobs in rural Ireland.

“They must revisit how they plan to use the Littleton site,” he said

The Fianna Fail TD said that he was aware that the local merchants that promoted and supplied the peat products from the Littleton plant for years had not yet been contacted by Bord na Móna indicating their intentions for the plant in the long term and what alternative arrangements will be in place if any.

“It is paramount that those who played a vital role in building up the business and brand name of Bord na Móna down through the years at Littleton should be given the respect and recognition now about the future of the business- the executive of BNM owe them this at the very least,” said the TD.

Deputy Cahill sad that he had been led to believe that instead of manufacturing and importing wood chip from the United States, Bord na Móna believed that there was enough capacity in the EU to meet the requirements of the burgeoning Irish biomass industry.

“Bord na Móna should actively look at using part of the Littleton site for biomass production. Has it done a cost benefit analysis on the potential for such a project? These questions need to be asked and answers before the Littleton site is closed for good,” said Deputy Cahill.