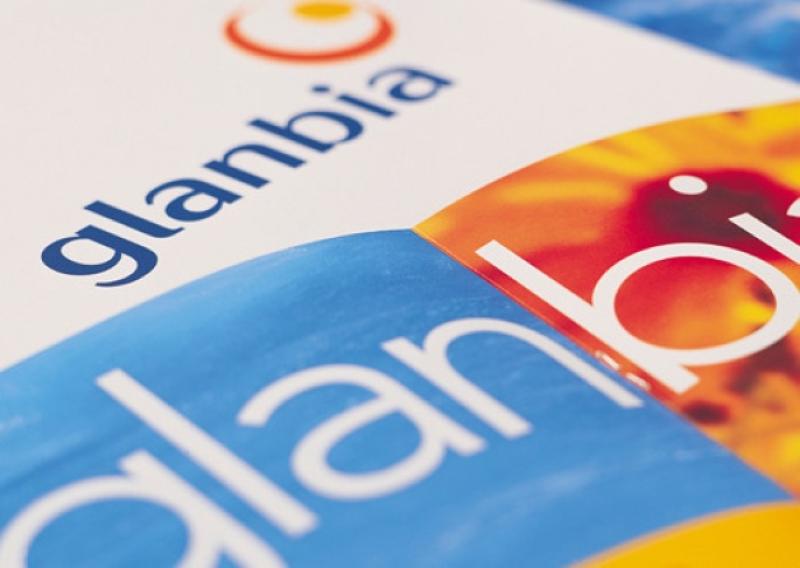 Glanbia is to cut its February milk price by 3cpl

Glanbia Ireland is to cut its February milk price by 3cpl to 32cpl, including VAT, the company has announced this Monday.

The price is for manufacturing milk supplies at 3.6 per cent butterfat and 3.3 per cent protein.

The February milk payment will also include a payment of 1cpl to reflect the particularly challenging weather conditions experienced on Glanbia farms, the company said.

“As we have clearly signaled to our farmers in recent months, current market returns are significantly below our farm gate milk price. The board has this month reduced our base manufacturing milk price by 3cpl to 32cpl to reflect that reality," said Glanbia Ireland chairman Henry Corbally.

However, he sad that the board was isvery conscious of the tough spring being experienced by farmers, with the Glanbia region bearing the brunt of Storm Emma and conditions remaining challenging.

"As a result, the board approved a special support payment of 1cpl, which will be paid across all February milk volumes. The board will continue to monitor market developments on a monthly basis.
Milk volumes allocated to Glanbia’s Fixed Milk Price Schemes will also benefit from the special support payment (as the Scheme prices are currently below the Market Price)," he said.

Milk constituents above the reference solids of 3.6 per cent butterfat and 3.3 per cent protein will be paid for on the basis of the differentials applicable to a milk price of 33 cpl.

On March 3, Glanbia announced that it would pay 20cpl, including VAT, on milk volumes lost due to the impact of Storm Emma in the event that a farm insurance policy did not cover such losses.

Mr Corbally praised the "magnificent efforts" made by suppliers, hauliers and staff which ensured that the vast majority of available milk was collected in the days immediately after the event.

Qualifying suppliers will be paid the Seasonality bonus with their February milk payment.

Payments made to suppliers who did not meet the previous year’s qualifying criteria will be recovered over the three-month period April to June 2019, Glanbia said.