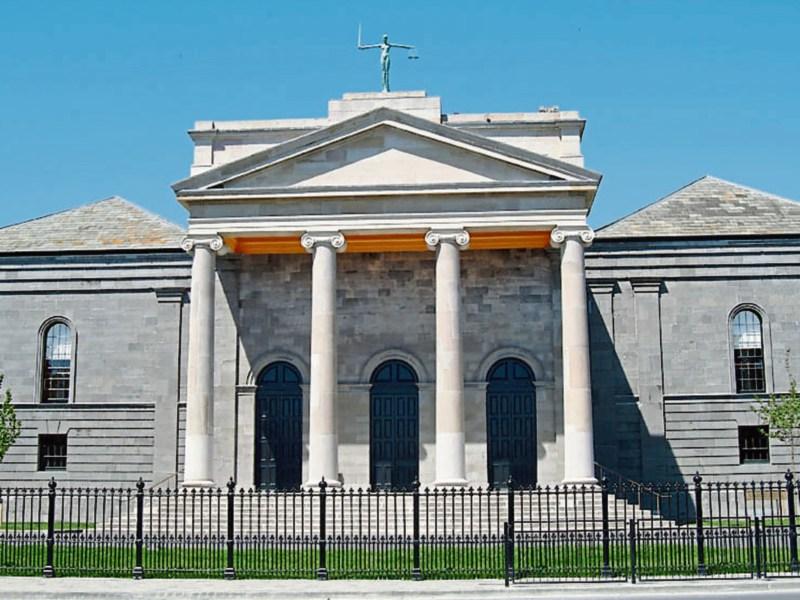 A man who stole a power washer was told that he would have been facing a custodial sentence had he not co-operated with the Gardai.

Alan Elderfield of 23 Dromslinne, Portroe, Nenagh, pleaded to the theft at Pallasmore, Carrigatoher, Nenagh, on November 21, 2017.

He also pleaded to threatening, abusive and insulting behaviour at Knockane, Toomevara, on November 22, 2017.

The court heard that following the theft from a shed, the Gardai obtained a search warrant for Mr Elderfield's home and the handle of a power washer was recovered.

Initially, he told them that it had been in the shed when he bought the house, but following his arrest, and when he was leaving his property, he told Gardai to follow him to a forestry area where the rest of the item was located.

In relation to the public order charge on November 22, the Gardai had been called to the area and Mr Elderfield became abusive when he was asked to leave.

Mr Elderfield has 14 previous convictions, but none for theft or public order.

His solicitor, David Peters, said his client was 26 years old and had co-operated fully with the Gardai.

“He was stressed about matters at the time and had a negative reaction to tablets,” he said by way of explaining both incidents.

“He can't explain why he did it and that is why he has co-operated fully,” said Mr Peters.

The solicitor said Mr Elderfield was a fulltime student in Templemore and had applied for a course in LIT.

Judge Elizabeth MacGrath warned Mr Elderfield that he could have been facing a custodial sentence for the theft charge, but he had located the item on his own initiative.

She ordered a pre-sentencing probation report for the May 11 court, as well as a victim personal statement.