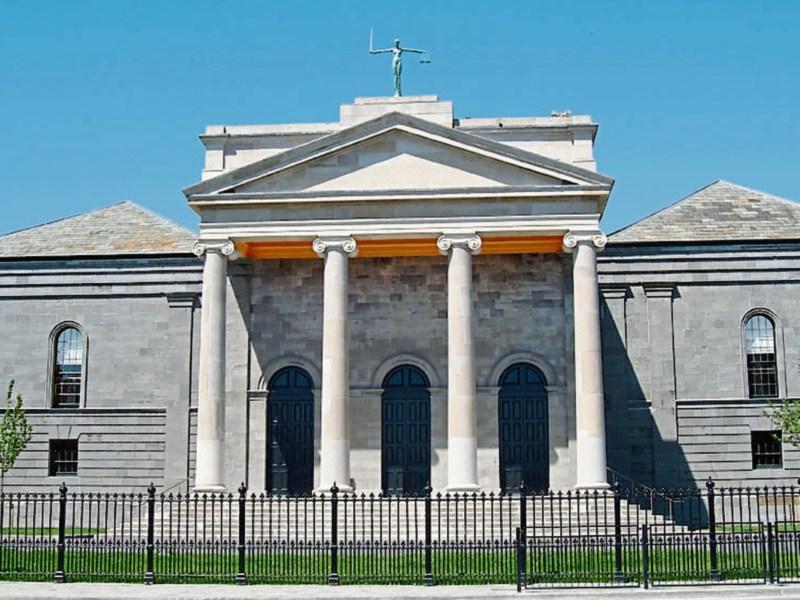 A Nenagh woman was bitten on the face by a pitbull terrier pup that escaped from a house in the town, Nenagh Court was told.

The court heard that the dog was put down the following day.

The court was told that the victim had been walking her dog when the pitbull ran at her and jumped up on her, biting her on the face.

The pitbull also bit her dog, the court heard.

The injured party screamed and her father tried to chase the pitbull away.

The woman had to attend Nenagh Local Injury Clinic, where her wounds were cleaned.

Mr White told Gardai that the pitbull jumped through an open window in the house. Mr White, who is aged 18, had the dog put down the following day.

Judge Elizabeth MacGrath was told the maximum penalty was €1,000 and or prison.

Mr White's solicitor, David Peters, said it had been a hot day.

“You can get hot days in March,” said Mr Peters.

“It happened in minutes. He was very upset. He lost his dog,” said Mr Peters.

He told the court that the dog was only an 18-month-old pup and Mr White had paid €100 to a vet to have it put down.

“Unfortunately, the dog suffered the consequences,” said Judge MacGrath. “I note Mr White suffered the ultimate penalty and had to put the dog down, but you have to be ultra-careful.”

She fined Mr White €100 on each of the charges.