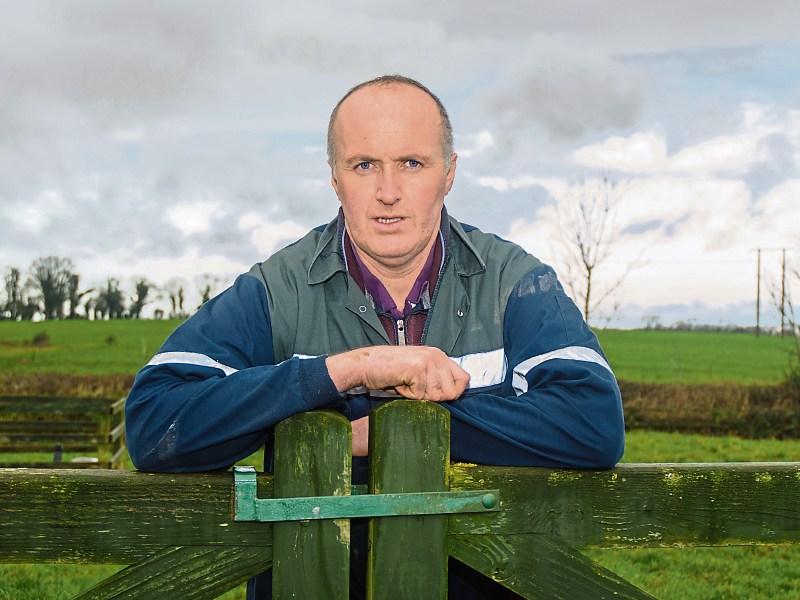 The president of ICMSA said that the week had been very interesting in the way it showed how different sectors of Irish society were viewed and how their work was evaluated.

Pat McCormack said many will have been struck by the demands of some organisations that the work carried out by their members during Storm Emma must be rewarded “over and above” even normal overtime rates and tasks such as ensuring that public roads were kept clear and as safe as possible was worthy of extra payment outside all the normal arrangements.

Mr McCormack said the contrast this made with the farming community was both instructive and stark.

“The State’s payment to hundreds and hundreds of farmers all over the country, who used their own machinery and their own time and fuel, to keep clear public roads during the snowstorm was a pat on the head and an assurance that they won’t be held liable for any accidents on the public roads that they had cleared through their own efforts and at their own expense,” he said.

And Mr McCormack pointed out that the response to all the extra work involved in milking their cows and trying to get the milk collected so it could be processed was a cut of up to 3cpl on their first decent milk cheque of 2018.

“It tells you a great deal about the way our work as farmers is just taken for granted and I’m determined that that attitude is going to be challenged,” said Mr McCormack.

Meanwhile, IFA horticulture chairman Paul Brophy is calling on the government to provide support for horticulture producers whose businesses were severely impacted by Storm Emma.

He said many growers in the soft fruit and nursery stock sectors in particular, had experienced devastating damage due to the heavy snowfall.

“Between collapsed growing structures and subsequent loss of plants, it is estimated that the final cost of the snow storm will exceed €5m,” he said.

Mr Brophy said that the storm had come at the worst possible time while nurseries were at full capacity due to spring demand and strawberry tunnels were full of plants for the fruiting season starting in April.

The damage has been particularly acute in the eastern counties of Dublin, Kildare Wicklow and Wexford, with issues also in some southern counties, including Tipperary.

“The snowfall in these areas was unprecedented. Many sites recorded some of the highest snow accumulations in a generation,” said Mr Brophy.

He said that farmers had worked tirelessly through the storm to protect their businesses but they were overwhelmed by the extent of the snowfall.

Mr Brophy explained that although some of the businesses had insurance to cover some structural losses, in general most producers cannot currently obtain cover for items such as polytunnels, crops and glasshouses.

He reminded the Government that the cold spell demonstrated how reliant the country was on farmers to get fresh produce to supermarket shelves.

“We cannot afford to take food production for granted. The government needs to stand up and support this sector, which provides more than 6,500 jobs in rural areas and is worth €400m to the national economy,” he said.