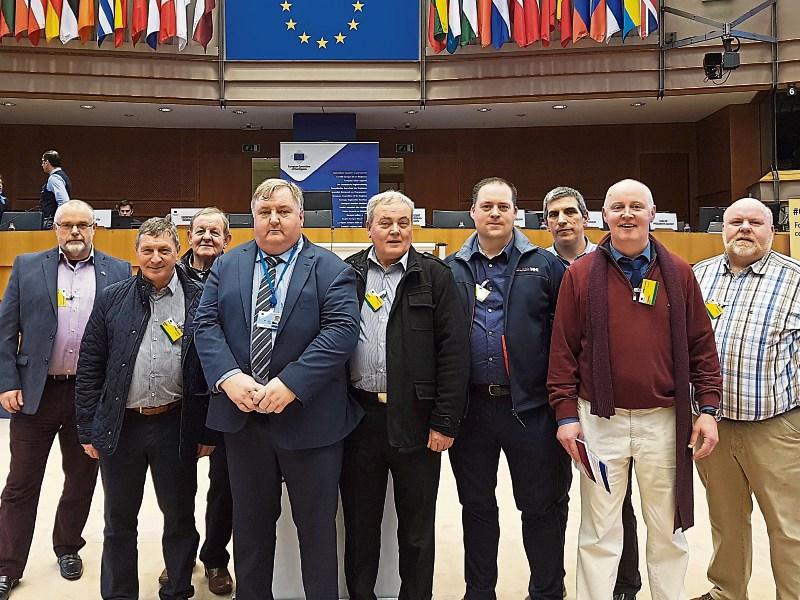 Cllr Hughie McGrath, a member of the European Committee of the Regions, brought a delegation from Nenagh to the recent CoR plenary in Brussels.

The group visited the EU institutions to discuss issues surrounding small town development and also the development of rural areas.

They met key commission officials, including Dermot Ryan, a Tipperary man who is a member of Commissioner Phil Hogan's cabinet.

Cllr McGrath highlighted that it was important that delegations gave a message to the European Union that small towns were often forgotten, being too small to be considered for urban funding and too large for rural.

This needed to change, he said, and the value and hugely important role of towns like Nenagh had to be considered in EU policies.