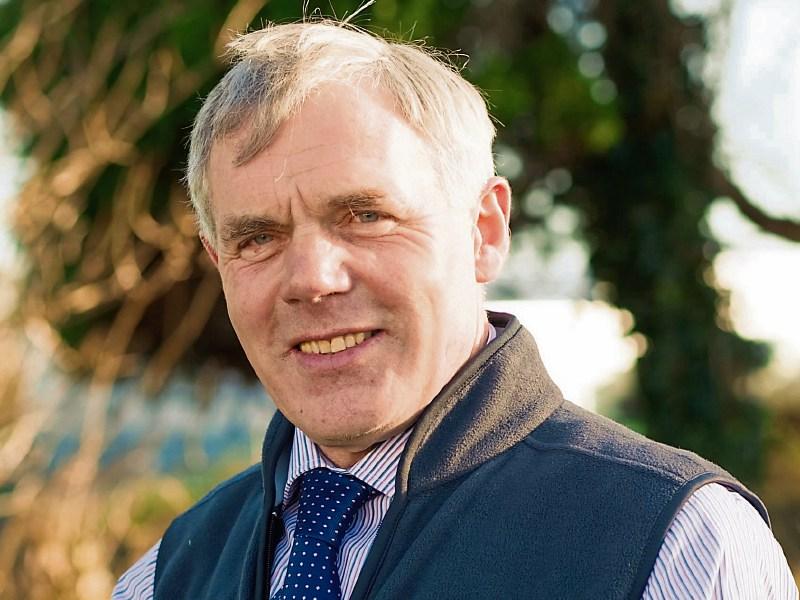 Gerald Quain of the ICMSA

The significant improvement in Ornua's financial performance for 2017 has been welcomed by the country's two main farming organisations.

Ornua last week announced record revenues of €2.1bn in 2017 as it published its operating and financial results for the year ended December 30, 2017.

It marked the first year of Ornua’s new five-year growth plan, Ornua 2021, which positions the business as a leading global dairy organisation that delivers results for its customers, consumers and stakeholders.

Ornua signalled its intention to pay a bonus of €15m to member-suppliers.

Welcoming the news, of ICMSA Dairy Committee chairperson Gerald Quain said this cash bonus must be paid to member co-ops in the coming month who, in turn, must pass it on in full in the March milk statement.

Given the substantial cut in February milk price, Mr Quain said the return of this bonus - in full - to milk suppliers was “absolutely essential”.

He said that the payment was needed against a background of milk price cuts introduced during the most expensive time on dairy farms with fertilizer and meal bills.

Currently, cash flow was at a premium and the recent cold spell was wreaking havoc in terms of grass growth and adding to spiraling costs and fodder problems, he said.

“Dairy farmers are going to need their milk processor fighting hard for them in 2018 and ensuring every effort is made to deliver efficiencies in their operations because the primary producer cannot be the ones to feel all the pain - as is the case shown by the recent cuts”, he said .

Meanwhile, IFA National Dairy Committee chairman Tom Phelan, also welcoming improved performance, said while this was a result of the development of new and increased routes to markets by the Ornua team, it was made possible by the hard work of Irish dairy farmers, who increased their output of high quality, sustainably produced milk by 9 per cent in 2017, and helped boost the export tonnage to an unprecedented 338,000t.

He said member co-ops stood to benefit from a 58 per cent increase in trading bonuses, from €9.5m with respect to 2016 to €15m for 2017, and a crucial syndicated bank facility worth €610m over five years, which would provide significant support to co-ops’ working capital over that period.

“We are very clear that farmers have contributed significantly to this very strong performance by our main exporter,” he said.

Mr Phelan said IFA was urging co-ops to use the bonuses it understood they will be paid in April to support farmers through the more challenging year ahead, after a long cold winter and late, snowy and icy spring had taken their toll.

It also achieved another year of record Irish purchase volumes of 338,000t.

In November 2017 it refinanced its bank facilities for another five years, increasing them to €610m, leaving it well placed to support dairy industry expansion and to drive further growth across the group.

Ornua CEO Kevin Lane said 2017 was a year of significant growth for Ornua with an excellent financial performance as we successfully delivered year one of our new five-year growth plan.

“Despite volatile market conditions and Brexit uncertainties, we remain on track to deliver our 2021 vision of a €3bn revenue business with a sustainable EBITA margin of 3 per cent,” he said.