Lotto celebrations in Tipperary as players share €500,000 in prizes 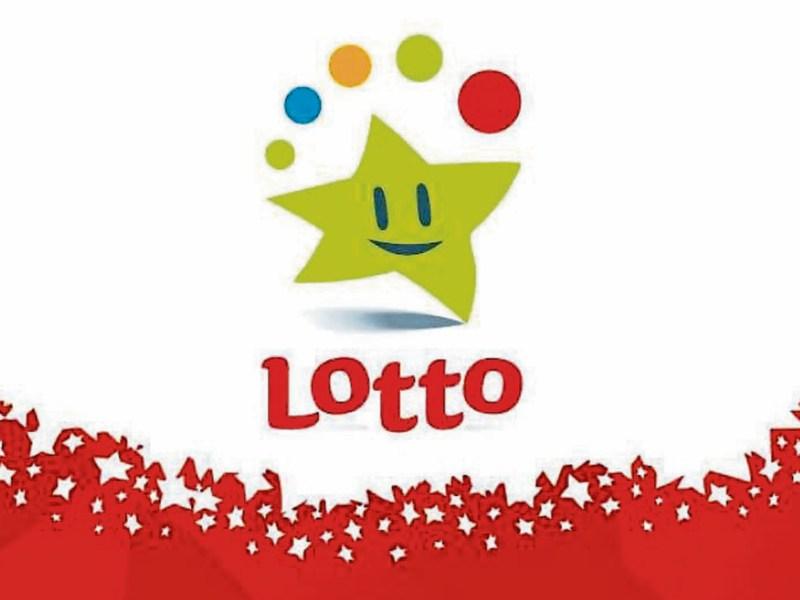 It was a day to remember for lucky Lotto players from  Tipperary and Cork who claimed two separate Lotto Plus 2 top prizes of €250,000 at National Lottery headquarters in Dublin.

First through day doors of the Winner’s room today was a Tipperary syndicate who collected a cheque for a whopping €250,000 after winning the Lotto Plus 2 top prize from last Saturday night’s draw. The lucky Quick Pick ticket was purchased at the Centra Store in Stadavoher in Thurles, Co. Tipperary, on the day of the draw.

“What a weekend,” gasped one of the lucky ticketholders who wishes to remain anonymous. “We found out on Saturday night and the celebrations have continued since! We just couldn’t relax knowing that we had a ticket worth a quarter of a million euros in the house so we had to come to Dublin as soon as possible to collect the cheque.”

“It’s a fantastic amount of money to win as a group and we’ve already drawn up plans to share it with our families. The money won’t change us in the slightest, but what it brings is a great sense of security knowing that we won’t have to worry about any bills for a long time,” she added.

Also collecting a Lotto Plus 2 prize of €250,000 today was a player from Co. Cork who scooped the top prize on the St. Patrick’s Day Lotto draw.

The lucky Cork player, who also wishes to keep the win private, purchased the winning Normal Play ticket at the SuperValu Store in Midleton, Co. Cork the day before the draw on 16th March.

After waiting for over two weeks to collect their cheque, the lucky Cork player spoke of the freedom that the €250,000 Lotto Plus 2 prize will bring to them and their family: “It’s definitely been a huge shock to the system and it’s taken us over two weeks just to get used to the fact that we’ve won such a large amount of money. We’ve had a lot of time to think about it so the money will be used wisely to pay off mortgages and bills and it will make us comfortable for many years to come, that’s for sure,” they said.

Meanwhile, there were two further big scratch card winners at the National Lottery as a lucky Louth man won the €30,000 top prize on a €3 Diamond Bingo Doubler scratch card. The lucky ticket was sold at the Centra Store in Ballsgrove in Drogheda, Co. Louth.

There was further joy for another National Lottery player in Co. Cork who pocketed €20,000 on a €20 All Cash Extravaganza scratch card. The winning ticket was sold at Katie’s Newsagents in Mallow, Co. Cork.

Want to share that winning feeling? Play Lotto.  Wednesday’s Lotto jackpot is an estimated €3 million. Play in store, on the National Lottery App or online by 7:45pm on Wednesday evening tonight for your chance to win.