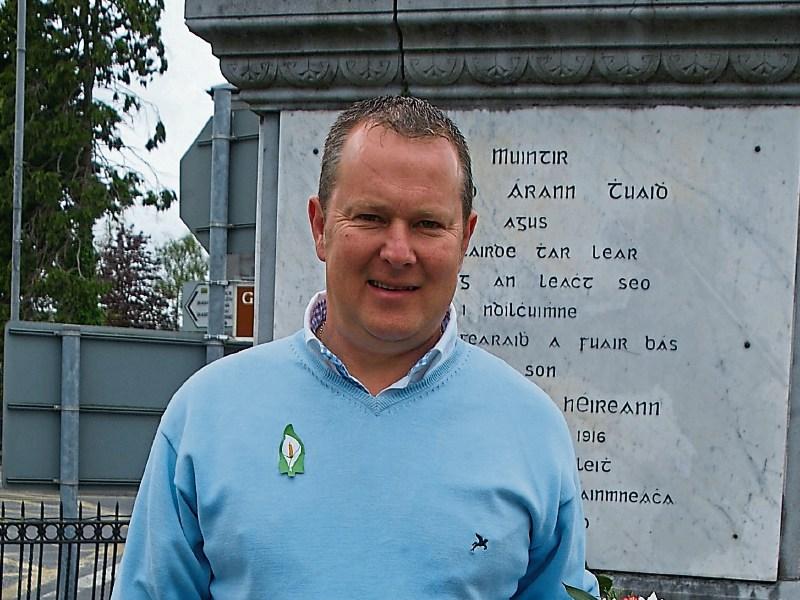 A Nenagh councillor has said that he cannot stand over some of the houses in Tipperary County Council's Housing Assistance Payment (HAP) scheme in the Nenagh district.

HAP is a form of social housing support provided by all local authorities under which they can provide housing assistance to households with a long-term housing need, including many long-term rent supplement recipients.

There are 28 HAP contracts in Nenagh Municipal District area, according to figures released to local councillors at Nenagh MDC.

However, Cllr Seamus Morris has said that there is a need for the council to increase its inspections of properties in the scheme.

Housing officer Clare Curley agreed that there was a need to increase inspections and revealed that the council was to employ extra staff to carry out inspections.

Meanwhile, figures show that there are 731 approved applicants on the Nenagh MDC housing list with just a total of 27 vacant houses at various stages of work.

Some 50 per cent of the applicants are either in the HAPs scheme or the Rent Allowance Scheme (RAS).

The highest number of applicants are in Nenagh at 430, with 57 in Ballina, 48 in Newport, 36 in Cloughjordan. There are 26 applicants in Portroe with 24 in Toomevara. Ardcroney has 15 applications on the list.

The council has agreed 12 house purchases so far in 2018, with two sales closed.

Reacting to the figures, Cllr Morris said that developers needed €230,000 per house “or they can't sell a house in Nenagh”.

He urged the council to keep the land around the former military barracks on the “back burner” for housing.

He was concerned that some people can't go on the housing list because they are “just over the €30,000 income limit”.

Ms Curley said that the military barracks site was “too complex a site” and that it was “not just about housing”.

She agreed there was a need to look at other landbanks around the area, but pointed out that there was also a need for confidentiality.

The housing director told Cllr Morris that applicants could look at the Building Ireland home loan, which she described as an “attractive option” with a fixed low interest rate.