Murderer of Sharon Whelan and her daughters refused parole 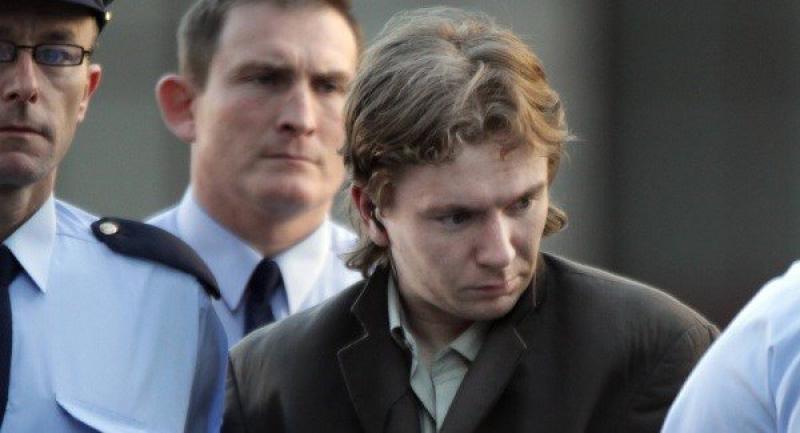 The murderer of Windgap woman Sharon Whelan and her two young daughters Zarah and Nadia has been refused parole.

Sharon's brother, John who has campaigned tirelessly for changes to sentencing in relation to homicide and parole hearings said that his family had 'a small bit of respite' in knowing that the murderer will not be considered for parole for another three years.

"The family are happy that we have a three year respite before we have to address this again, it highlights for us the issue that if there was appropriate sentencing laws in Ireland then parole would not be an issue but for now I'm pleased that my parents don't have to worry about this for a while," he added.

John Whelan is a member of SAVE - Sentencing and Victim Equality. John's sister Sharon and her two young daughters - Zarah (7) and Nadia (2) were murdered on Christmas morning 2008 at their home at Roscon, Windgap.

Brian Hennessy from Windgap in Co Kilkenny was convicted of the murders and handed down down three life sentences - one for murdering Sharon Whelan and one for each of the children, to run concurrently after the first life sentence was served.

In 2010 Hennessy succeeded in his uncontested application to the Court of Criminal Appeal to have all three life sentences run concurrently.

“He is now serving one life sentence for the three murders and my question to the powers that be is 'Who is he serving the sentence for'. “No one has ever told me or my parents which one - is it Sharon or Nadia or Zarah. It nullifies the value of the other two lives," added Mr Whelan.