Adults only cafe set to open in Tipperary 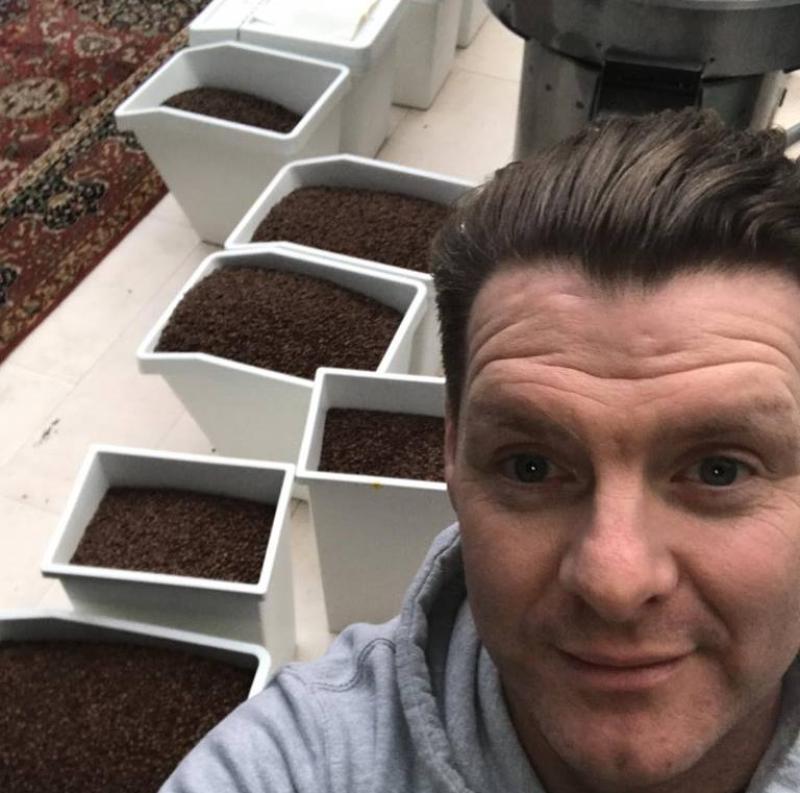 Tipperary is set to be home to the first adults only cafe where the sound of noisy kids playing in the background won't interfere with your relaxing cup of coffee. Alan Andrews is the man behind the concept which he hopes to base in the Old Barracks Coffee Roastery in Birdhill. It could be the first of it's kind in the country. Alan also owns Coffee Culture which is an educational and training facility in Dublin.

Alan is thinking that people over the age of 12 or 14 will be welcome but the younger generation will have to stay home with the babysitter while mum and dad go out for some quality grown up time.

According to Alan: “I don't believe that it’s out there. The thought process behind it is, that well first of all we are a roastery, so it’s a manufacturing place. Second of all, I think adults, all adults, are entitled to a bit of me time. And it’s really important for life balance that you can go somewhere and you know that there won’t be kids there screaming or running around or spilling stuff on the floor. I have got kids but I want to know that there's a place I can go to where I'm going to have some peace and quiet and read a book or a newspaper. We want to give people that one hour to enjoy their cup of coffee and get some mindfulness. I think that is really important for people.”

Alan intends on running courses at the Old Barracks in Birdhill where you can learn about roasting your own coffee and how to make the perfect cup when you are at home. But with this cafe on the doorstep I think a lot of parents will be making more me time and popping in for a quiet coffee in the company of grownups.

Alan hopes to have the cafe open before the summer but he needs to define what adults only means as according to Alan some people think it’s going to be an Ann Summers shop!"