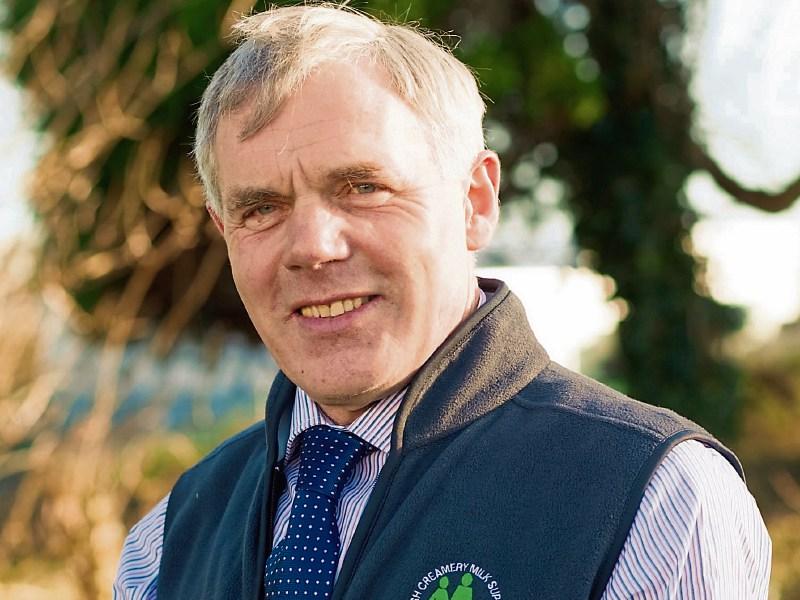 Gerald Quain of the ICMSA

While the price being paid for March milk remains the same as February, the cuts announced within these price decisions are a massive concern for farmers, according to ICMSA dairy chair Gerald Quain.

The milk payments for the next three months were critical to a farmer’s total annual finances and co-ops were going to have to start taking some of this pain themselves, he said.

Mr Quain also criticised the practice by some co-ops of offering “bonus payments” to suppliers.

Farmers were not happy to see this movement to “special” or bonus payments made at the discretion of the co-op while the milk base price is cut month-on-month.

“Suppliers should be paid the maximum price for their milk,” said Mr Quain.

“These so called bonuses or support payments are based on profits generated by the co-op on the milk supplied or inputs purchased by their farmers, and should be part of the milk price,” he said.

He urged other co-ops, all of which have achieved good increases in their 2017 profits, to follow the Lakeland and Glanbia example.

Glanbia announced last week that it will hold its March milk price for members at 33cpl, including VAT.

As part of a number of measures introduced by Glanbia to help farmers struggling following the recent bad weather, the co-op also announced that milk supplier members were eligible for the 2018 Trading Bonus Scheme, which will reward farmer members of the co-op for purchases made from Glanbia Ireland.