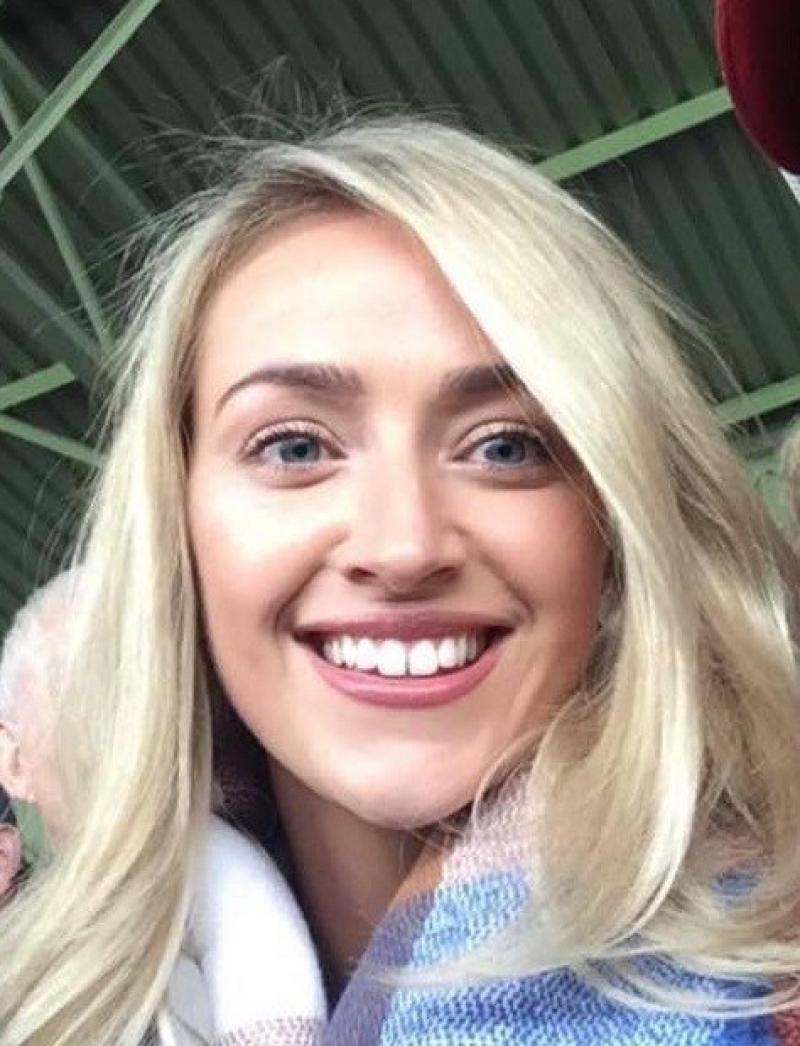 A Tipperary born teacher who relocated to the US last year for work is in the running to become the next New York Rose.

Twenty-six year old Trisha Hogan from Cloughjordan says it would be beyond her "wildest imaginings" to represent her adopted hometown of NYC in Tralee later this year, adding it's always been a lifelong ambition to don the Rose sash at the festival.

The talented musician, who is being sponsored in the competition by Mickey Spillane’s Pub, will have the backing of her New York hometown of Yonkers when she takes to the stage on Sunday evening for the official selection night at the Empire City Grand Ballroom.

After spending four years working in Ireland, the Mary Immaculate College graduate embarked on her US adventure last August where she secured a job as a 2nd Grade teacher in South Bronx Classical Charter School.

“Living in New York allows me to work in a dynamic environment whilst also affording me the opportunity to visit amazing places. I love learning and joining new things. I am delighted to take part in a festival that celebrates Irish culture internationally," she says.

While in New York, Trisha has continued her passion for GAA as a member of the Liberty Gaels club and also volunteers as a camogie coach with St. Brigids Club. The Cloughjordan native recently completed her first half marathon with the New York Road Runners club and says she now hopes to complete the New York City Marathon in November to raise money for Cancer Research and Cancer care charities.

“Growing up with the Rose of Tralee it has always been a dream to become a Rose and to represent New York in Ireland would be beyond my wildest imaginings,” she adds.