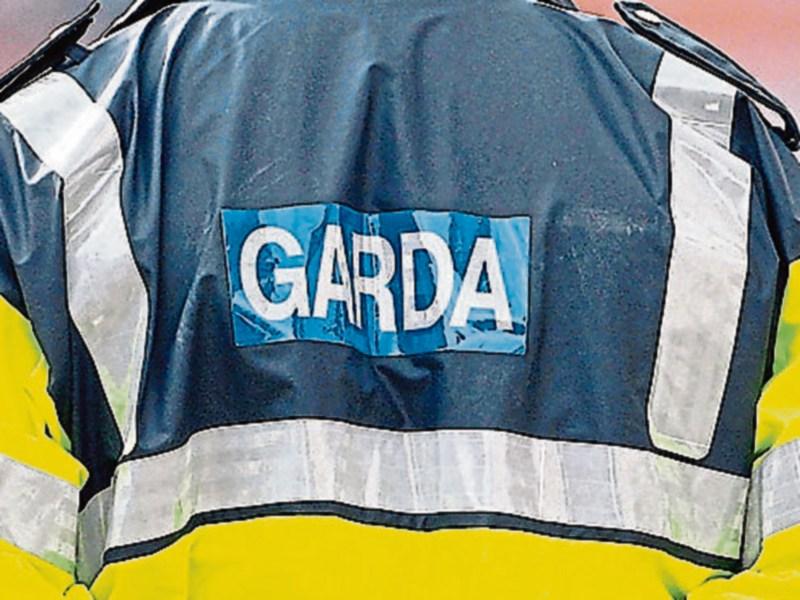 Gardai in Nenagh are investigating an incident in which one of their colleagues sustained a minor injury while operating a checkpoint in the town.

It is alleged that a car was driven at the Garda in William Street in the early hours. He was shaken after the incident but not badly hurt.

Two individuals were later arrested in relation to the incident and a file is being prepared for the DPP.

Local gardaí have been conducting regular checkpoints in the Nenagh area in recent times, carrying out breath tests in a bid to reduce drink driving.

An individual stopped at St Conlon's Road at approximatley 10pm on Wednesday of last week was later charged with driving with excess alcohol.

In Portroe, Gardaí are seeking information on the theft of oil from a tank in the Corbally area.

In Nenagh, a man was arrested on Friday night last in the Coille Bheithe housing estate on a number of public order charges.