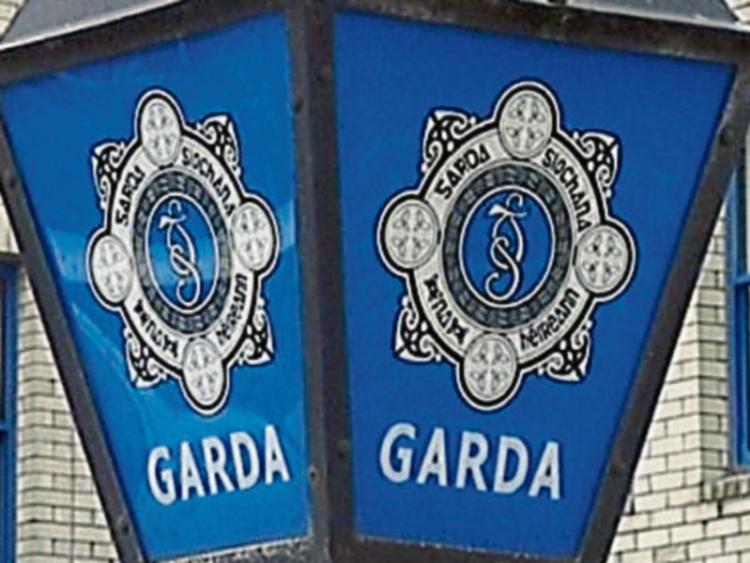 A 19 year-old youth arrested yesterday afternoon (Tuesday) in connection with a serious assault on a 75 year-old man in Clonmel, has been released by gardai without charge and a file on the case is to be prepared for submission to the Director of Public Prosecutions.

The 75 year-old man suffered facial injuries in the attack, which occurred between 8am and 8.30am yesterday.  Gardai say no weapon was used in the incident. The victim was taken to South Tipperary General Hospital, Gda. Insp. James White said it was a hugely traumatic experience for the pensioner but he is expected to make a full recovery.

Gardai have appealed to anyone with information that may assist their investigation into the crime to contact Clonmel Garda Station at (052) 6122222.