Tipperary roads: clash at Nenagh MDC over roadworks around the town 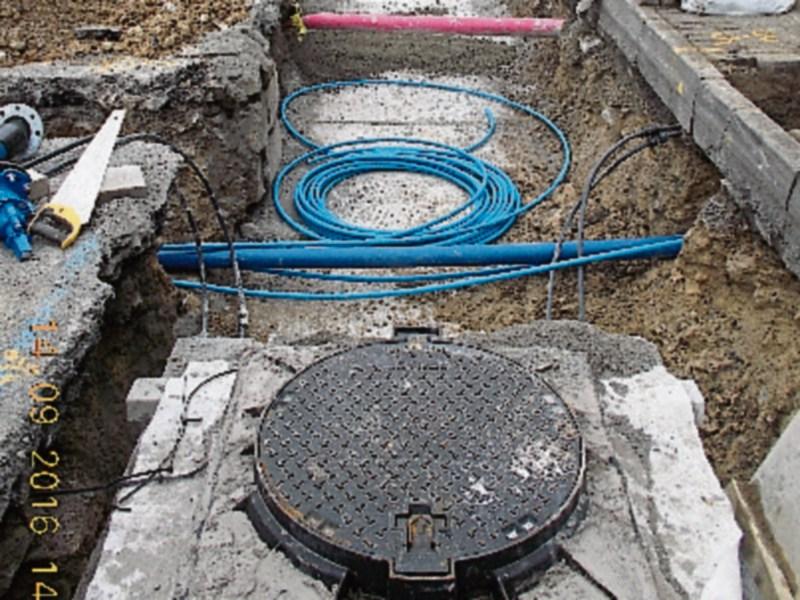 A major war of words erupted at Nenagh Municipal District Council over the progress being maed in reinstating the town's roads and footpaths following the €17m pipe laying project.

The major infrastructural project saw natural gas pipes being laid as well as new water pipes and waste water pipes around the town and in some outlying areas.

However, with reinstatement under way, Cllr Seamus Morris told the MDC: “I am not seeing any progress. It is an absolute disgrace.”

The Independent councillor delared that the patience of residents and traders had gone.

“We were told it would be all wrapped up. We owe the business people an apology,” he said. “Three or four businesses have left the town because of the work. We took our eye off the ball.”

Cllr Morris complained about the number of road openings that were happening around town.

“Progress is not good if other issues are slowing it down,” he said. “Forgive me if I am a bit cross, but I am meeting people.”

He said that business in the town had been “flat” over the past six week due to farm income being hit by the fodder crisis.

Cllr Morris was joined by Cllr Ger Darcy, who sought a timescale for Summerhill, saying the road was “very bad”.

However, district manager Marcus O'Connor denied anybody had taken their eye off the ball.

“This is a major project, the likes of which has never been seen in Tipperary before and is only the second of its kind in the country,” he said.

He explained that there were collapsed sewers in Summerhill and warned the contractrors “could have walked away but they sorted it out”.

“We are getting towards the finishing line. I don't accept any business closed because of the road works,” said Mr O'Connor.

He said that the there was more work needed on the footpaths in Tyone and funding needed to resolve the flooding problems on Dublin Road.

“We are asking people to be patient with us. They wouldn't forgive us if we only half-did the work,” he said.