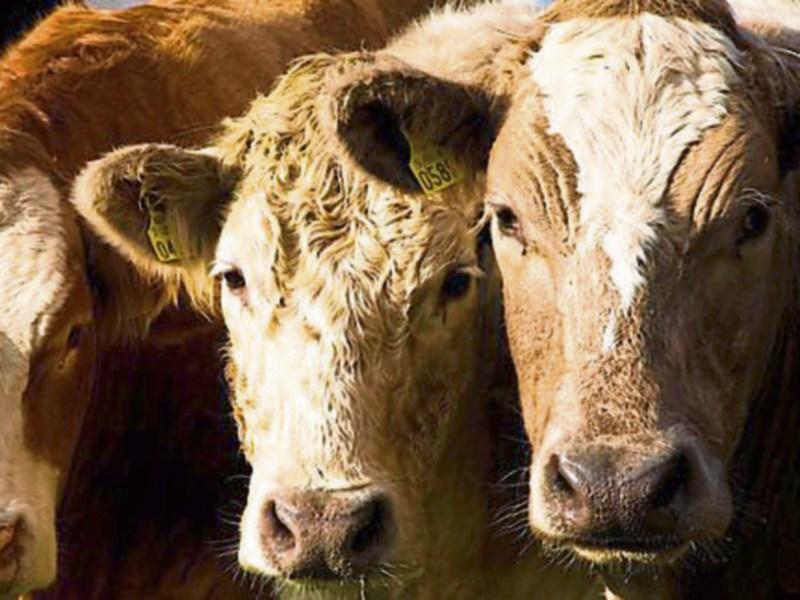 Tipperary TD and Fianna Fáil Spokesperson on Food and Horticulture, Jackie Cahill has said that the State should consider making changes to VAT rules to ease the burden on farmers affected by the fodder crisis.

“There is a lot that can be done by the State to ease the burden on farmers. VAT on plastics and materials used in the production of fodder and silage should be removed for a period of 12 months,” he told a meeting of the Parliamentary Party.

“The 23 per cent VAT rate on silage wrap and silage harvesting should be waived for 2018. This can and would make a major difference. We cannot blame the Minister or the Government for the bad weather but we can blame them for the shoddy and poor response that has let a shortage turn into a crisis,” he said.

Deputy Cahill also called for any VAT rebates owed to farmers to be paid as quickly as possible.

“Giving farmers access to their own money is key. There are a number of farmers that are owed VAT rebates by the Revenue Commissioners. I honestly believe that one of the best things the State could do would be to ensure that any monies owed to farmers are paid out immediately.

Deputy Cahill siad that many farmers had come to me and it was clear that they ertr under severe pressure.

“ I am very concerned for their mental health and wellbeing and the poor response from the Government in terms of putting in place solutions to the fodder crisis have made things worse for them and their families,” he said.