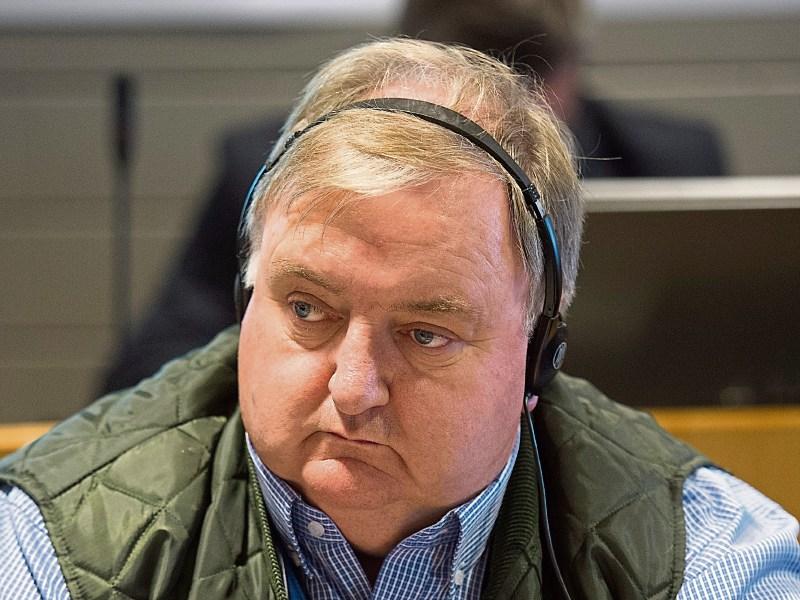 Tipperary County Council has been urged to improve lighting and install a pedestrian crossing at the new development on the former O'Connors Supermarket site on Martyrs Road.

Cllr Hughie McGrath made the call at Nenagh Municipal District Council, saying there was a need to connect the town with Abbey Lane and Friar Street.

“I don't think there should be shadows between O'Connors and the rest of the main streets,” he said.

The Independent councillor called for a pedestrian-led plan for the area which would allow for different atmospheres at different times of the year.

“We will need to bring the Christmas lights down there,” he said.

Cllr McGrath also called for flashing speed signs on the Borrisokane road roundabout where five housing estates and the entrance to Tesco meet.

Meanwhile Cllr Seamus Morris has asked the council to look at repairing the road surface in Bulfin Crescent, which, he said, was cracking.

He has also sought signage on the Cloughjordan road at Fairways bar to establish junction priority.

Cllr Fiona Bonfield asked that the the cycle lanes on the N7 be swept.