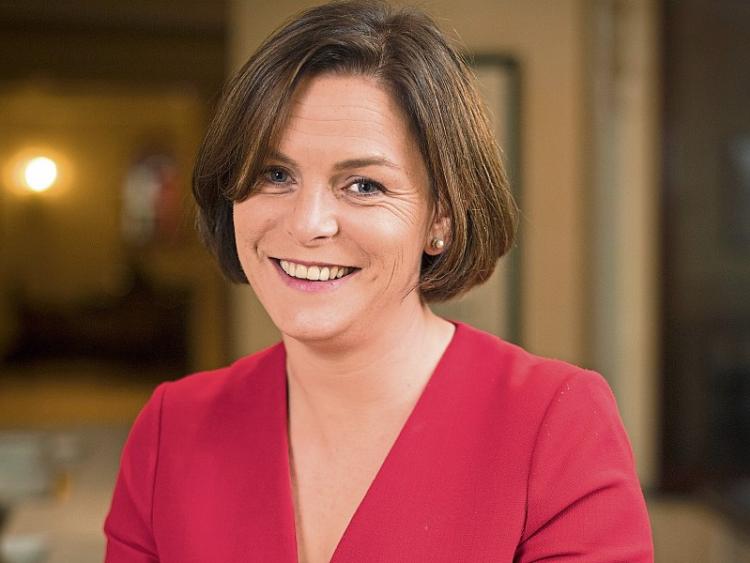 Co. Tipperary based Fine Gael activist Mary Newman is one of six candidates running in the Seanad by-election that will today fill the seat vacated by Labour’s Denis Landy from Carrick-on-Suir, who resigned last November on health grounds.

The poll of TDs and Senators closed at 11am this morning and the result it due to be announced this afternoon.

Ms Newman, who lives at Lagganstown, Golden, came second in the recent Fine Gael selection convention in Thurles poll of party members to select a candidate to represent the party in Co. Tipperary in the next general election campaign.

Mr Newman, who is a sister of Fine Gael TD Kate O'Connell and qualified veterinary surgeon, announced in December she was seeking a nomination to contest the by-election for Denis Landy's former Agricultural Panel seat.

The favourite to win the seat is the former president of the Ulster Farmers' Union, Ian Marshall, an anti-Brexit Unionist. He is running as an independent after being first approached by the Taoiseach Leo Varadker to contest the election. He is also being supported by Sinn Féin.

This is one of two Seanad By-Elections that will be concluded today. The other election is filling the seat formerly held by Independent Trevor Ó Clochartaigh, who resigned from the Seanad earlier this  year to take up the post of communications manager with TG4.