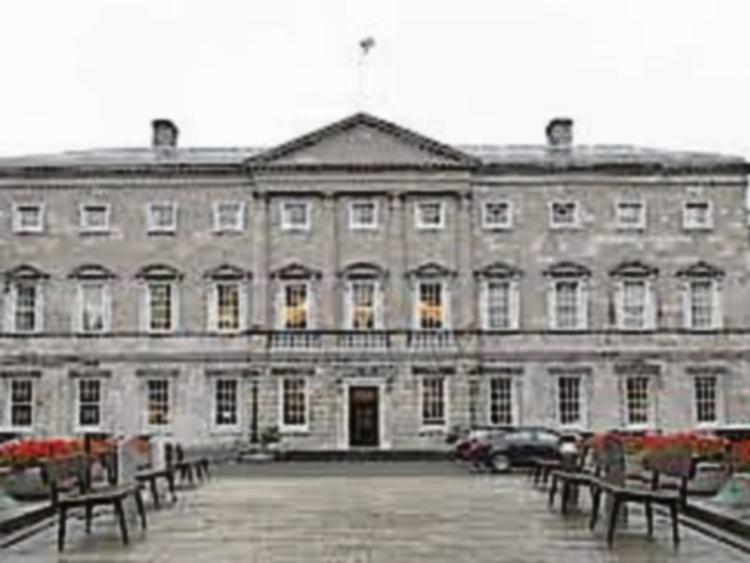 He was elected after the fourth count and his election was announced by the Oireacthas News Twitter account just before 1pm.

Ian Marshall was approached to contest the by-election for the Agricultural Panel seat by Taoiseach Leo Varadker and was supported by Sinn Fein. He polled 94 first preference votes.

Ms Newman, a Fine Gael activist and sister of FG TD Kate O'Connell, came second in the recent Fine Gael selection convention in Thurles to select a candidate to represent the party in Co. Tipperary in the next general election campaign.

She announced in December she was seeking a nomination to contest the by-election for Denis Landy's former seat on the Agricultural Panel.