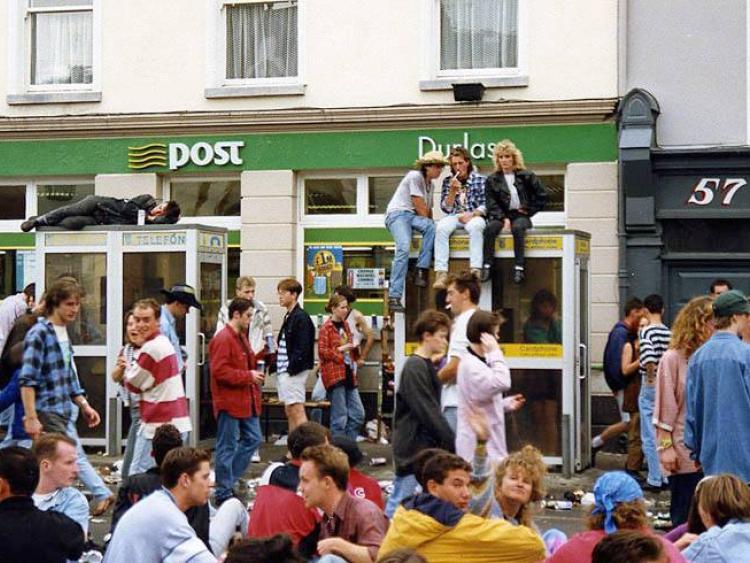 One of Ireland's most iconic music festivals is well and truly back with a bang.

The surprise announcement of Feile's comeback was met with rapturous enthusiasm earlier this week by diehard Feile fans, leading to the 10,000 seater concert in Semple Stadium selling out within a matter of minutes on Friday morning.

Such was the demand for tickets that Trip to Tipp organisers immediately added a second date scheduled for Friday 21st September.

On the road this weekend?

The music festival, which has been billed as 'Feile for grown ups', will reunite Feile favourites The Stunning, Hothouse Flowers, An Emotional Fish, Something Happens, The 4 of Us and The Frank & Walters in the hallowed grounds of Semple over two nights this September 21-22. The Tipperary Star also understands that a number of special guests will be added to the line up in the coming weeks, joining the already impressive line up and Irish Chamber Orchestra on stage. Organisers have also told the Tipperary Star that a state of the art ‘glamping area’ will be available on both nights close to Semple Stadium, with the exact location yet to be revealed.

Campers will be able to book fashionable ‘yurts’ for their overnight stay in Thurles in a far cry from the campsites of Feile’s early incarnation.

A call out has also been made for Tipperary householders to sign up as Airbnb hosts for the September weekend to help ease the accommodation shortage in the town. Such was the demand for the festival, that many accommodation providers in the town were reportedly booked out completely by 9am on Tuesday morning.

Ryan’s Daughter owner Gary Roche says his B&B has been inundated with calls since news broke of Feile’s return, describing the hype surrounding the event as a “great compliment to Thurles and the organisers.”

“The phone just hasn’t stopped ringing so it’s a good indicator of how the event will sell I imagine. We always say if we get a lot of phone calls before a match it’s a sign that it’ll be a good game so we hope it means the same for Feile," he told the Tipperary Star earlier this week.

A very exciting pop-up Food Village will flank the pitch where concert-goers can pick and choose from food offerings from around the world. Vegetarian and vegan stalls, as well as an incredible BBQ area, the 'Food Village' will satisfy even the most
discerning 21st century foodie.

Not to forget the drink offerings such as prosecco and gin bars, and pints poured from a keg!

Tipperary’s own John Meagher, both an Irish Independent music critic and GAA enthusiast, will curate the Tribal tent, dedicated to discussion of the Féile glory days when Semple was associated more with live music, than hurling. Discussions will also focus on the importance of sport and music in the day-to- day lives of Irish people and our tribal following of both.

The grounds flanking the pitch will display a photography exhibition of the fans and bands of Féiles past, featuring mohawks, dodgy jumpers, seas of cans and mosh- pits of dreams. You might even spot your nineties self in amongst the madness!

And for those who might feel like recapturing those daring moments of Féiles of yore, Féile TV will be on-hand once again to record the craic in Semple!

Details of special train and bus routes will also be announced next week for travelling Feile fans.

Tickets for Feile Classical September 21 go on sale at 10am on Saturday, April 28. Tickets from €49.50 + booking fee available from Ticketmaster.ie