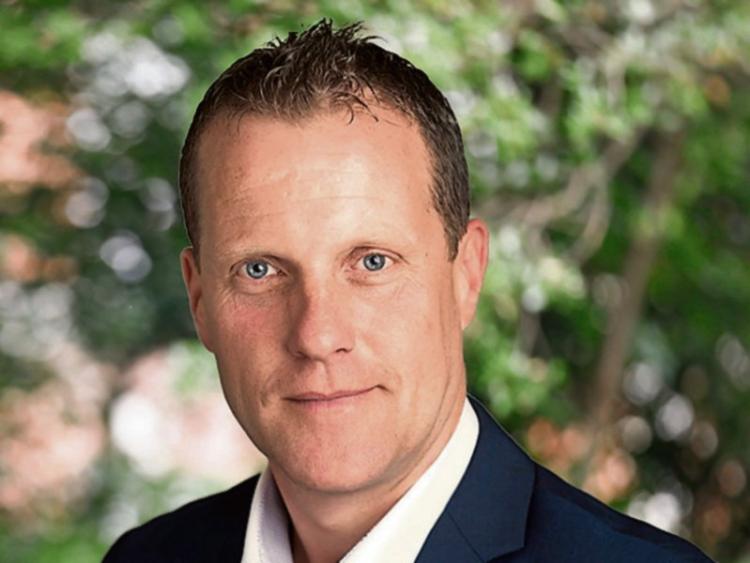 Cllr Michael Smith said the Roscrea traffic plan is causing a lot of concern, at the April meeting of Thurles Templemore Municipal District.

Cllr Smith called attention to the plan, particularly in relation to Convent Hill, and at ‘The Valley’, and Maltings.

There is a “pinch point” there for traffic causing problems for cars coming against each other. “A one-way roundabout was going to be done but it never happened,” said Cllr Smith. The area is right beside a playground, and there was “nearly a fatality there last week. Only for the grace of God that nothing happened.”

Could the Council do something over the next short period of time, asked Cllr Smith.

District Engineer Mr John Jones said they would need a steering group to look at the pinch point. Would a specific bye-law be needed to implement a one-way system, inquired Cllr Smith.

“We can discuss a one-way system, but there has to be a bye-law,” said Mr Jones.

Cllr Smith also inquired regarding the Market Square in Roscrea, which is due for refurbishment. Mr Jones said the Square will be the subject of a Part VIII public consultation planning process.

It will involve “two to three months” of work in the middle of the town, said Cllr Smith, who wanted to know exactly from when to when the works would begin and end.

Separately, Cllr Smith said he fully supported the building of a certain development in Roscrea involving 10 houses, but there was a “cloud of secrecy” surrounding the project, and he was being “fobbed off” when he asked questions of the Housing Section.

“In four years, we cannot build 10 houses in this District,” said Cllr Smith.