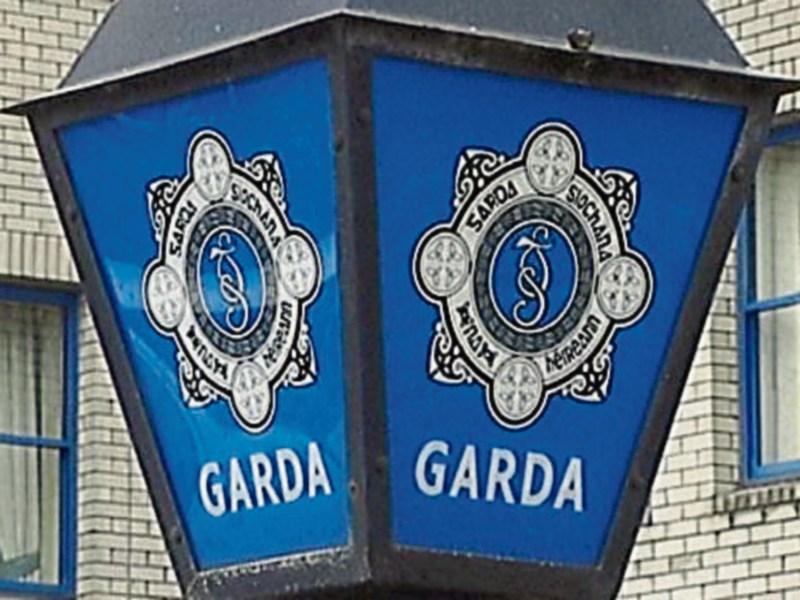 Nenagh Gardai are seeking witness information in what has been described as a “serious incident” at Ballinree, Nenagh, last weekend.

Damage was caused to property and vehicle parked outside a house around midnight on Saturday. It is understood that implements were used to cause the damage.

Gardaí are also investigating an act of vandalism at Sarsfield Street, Nenagh, last Friday night. Damage was caused to a vehicle on the street at 11.30pm.

A number of vehicles were seized by Gardaí on the M7 outside Nenagh last Monday.

A Garda checkpoint was set up on the motorway at Tullaheady. A male was also arrested on suspicion of drink driving at the checkpoint at 10am.

A vacant petrol station at Inane, Roscrea, was broken into last Wednesday. A till was taken and later recovered a few miles from the scene.

Another break-in was reported at a property on Nenagh's Limerick Road some time between Saturday and Sunday night last. A number of items were stolen.