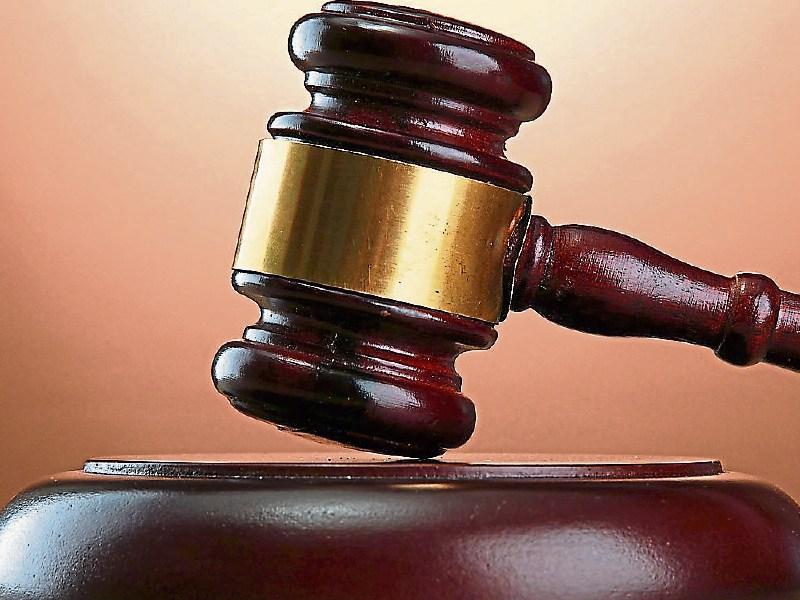 A Templederry man who was found in his car with the engine running pleaded not guilty to being drunk in charge of a vehicle at Nenagh Court.

Eoin Madden, Chalkhill, Templederry, denied the charge that he was drunk in charge at Sarsfield Street, Nenagh, on November 12, 2017.

The court that the Gardai were alerted to the car and driver by passers-by who thought the driver appeared to be unwell.

Garda Ronan Kenny told the court that he tapped on the car window and initially he was afraid the driver was unwell, but once the driver was roused he could smell alcohol.

It appeared the driver was “nodding on and off” and he was incoherent.

Garda Kenny said that his colleague took the keys from the ignition and made the car secure.

A subsequent breath test showed Mr Madden had 97mgs of alcohol per 100mls of breath.

Kenny Kerins, BL, for Mr Madden, submitted that because the keys had been removed from the ignition by the Gardai before they formed an opinion Mr Madden was over the drink driving limit, his client was no longer in charge of the vehicle and could not have had the intention of driving.

However, Judge Elizabeth MacGrath ruled against the submission.

Mr Madden said in evidence that he had his engine switched on because he had been charging his phone and engrossed in social media and that was why he was leaning to one side in the car.

“I was looking down at my phone,” he said.

Mr Madden said he had booked a room in a nearby bed and breakfast for the night and had gone for a few drinks.

He had no intention of driving.

She set recognizance in the event of an appeal in Mr Madden's own bond of €250.