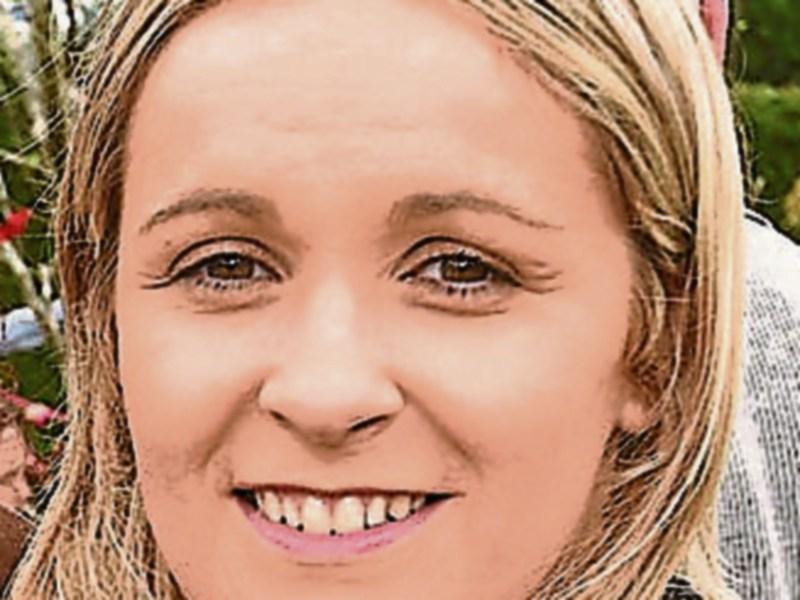 Irish Water's plans to abstract 330 million litres of water per day from Lough Derg to supply the Greater Dublin Area has been described as “a project based on holes and leaks”, by Sinn Fein TD Carol Nolan.

Deputy Nolan said Irish Water’s announcement to proceed with an application to An Bord Pleanála, was “ premature as there are too many gaps in the research and the issue of existing water leaks has not been adequately addressed”.

The scheme with an estimated cost of €1.3 billion proposes to take water from the Parteen basin in north Tipperary and supply it via 170km of pipe, to Dublin and major Midland towns close to the pipeline. It will represent the largest capital investment project in the history of the State.

Deputy Nolan, who represents the Lower Ormond end of North Tipperary as part of the Offaly constituency, has backed calls from opponents and sceptics for an independent review prior to the proposal coming before An Bord Pleanála.

“I listened to local concerns at a meeting in Ballyeighan,Birr, and again at the launch in Dublin on Tuesday, and I am of the opinion that there are options that have not been adequately considered,” she said.

Deputy Nolan said that not only must the detail of the proposed Plan be forensically scrutinised but an up-to-date study into the prospecting of groundwater in the greater Dublin area must be undertaken along with increasing the targets for leakage reduction.

Deputy Nolan said that it made “no sense” whatsoever to proceed with the abstraction of water from Tipperary to supply it to Dublin for it to pour into the ground through leaky pipes.