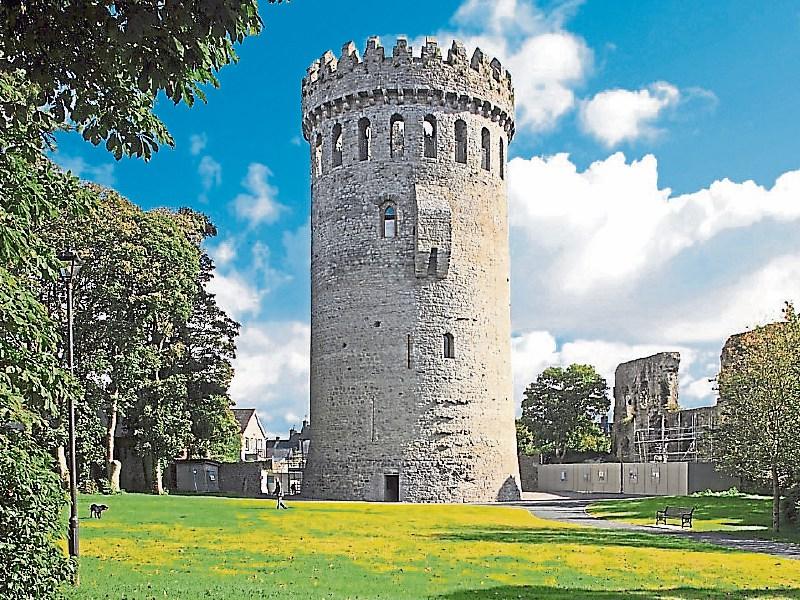 The OPW is committed to carrying out the next phase of work on Nenagh Castle, Cllr Hughie McGrath has been told.

The Independent councillor had raised the issue at Nenagh MDC, recalling the Minister Kevin “Boxer” Moran had come to the town on his invitation and had been “very enthusiastic” about it.

“I was under the impression we were looking at months or weeks for an announcement,” he said. “Do you feel that commitment is still there?”

Cllr McGrath said it was “one thing to come for a photo shoot”, but he would like to see someone deliver the project.

District manager Marcus O'Connor told Cllr McGrath that the OPW was committed to the project.

Mr O'Connor said that the OPW was on the verge of appointing a consultant and had been back to the original architect to see if it was appropriate to appoint them.