Tipperary court: drink driving was not what the doctor ordered for Nenagh motorist 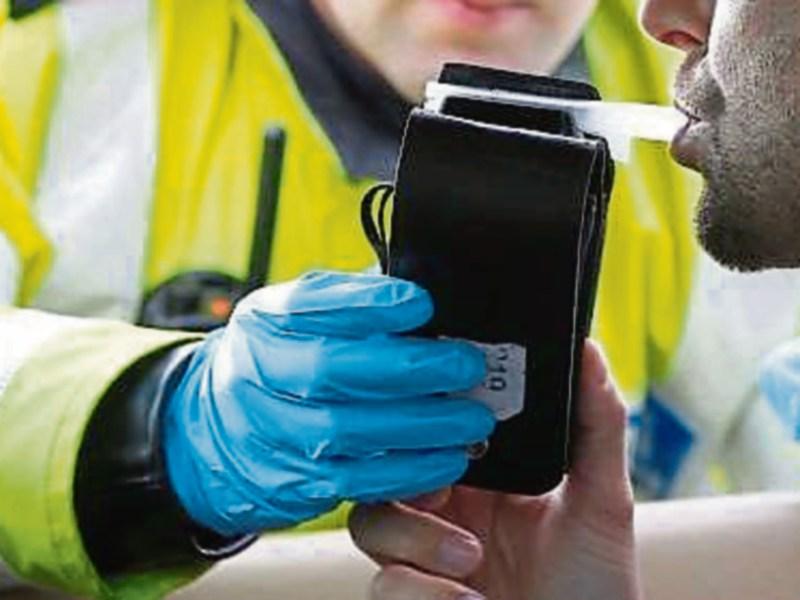 A Nenagh man was arrested for drink driving after the Gardai had been told he had left a doctor's surgery in an intoxicated state, Nenagh Court was told.

Garda Robert Fitzsimons told the court the Gardai got a call saying a man had left a doctor's surgery in Cloughjordan in an intoxicated state that morning.

He began patrolling the area and came across Mr Gleeson driving on the Cloughjordan to Nenagh road at Grawn.

The driver was travelling slowly and his speed varied between 30km/h and 50km/h. The car crossed the white line on three occasions. Garda Fitzsimons spoke to the driver, who, he said, was unsteady on his feet. He arrested Mr Gleeson on suspicion of drink driving at 11.40am and brought him to Nenagh Garda station.

Mr Gleeson said he suffered from asthma and a doctor was called.

Kenny Kerins, BL, for Mr Gleeson, asked that the charge be struck out because the doctor inadvertently stated the sample was obtained at 12.20am instead of 12.20pm.

Judge Elizabeth McaGrath ruled against the submission and fined Mr Gleeson €200 with a three-year disqualification. She set recognizance in Mr Gleeson's own bond of €250.