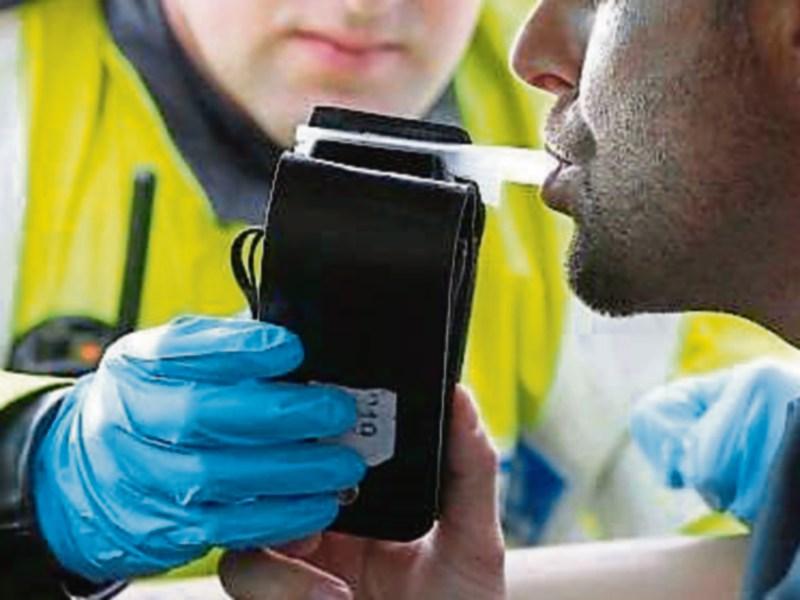 The Gardai are continuing their clampdown on drink driving in the Nenagh district with three arrests made over last weekend.

A male was arrested on suspicion of drink driving following a road traffic accident at Borrisokane around 1.30 in the afternoon last Saturday.

Another male was arrested on suspicion of drink driving at a Garda checkpoint at Martyr's Road, Nenagh, at 1.40am on Sunday.

The third man was arrested for a similar offence after Gardaí set up a checkpoint on Kenyon Street, Nenagh, at 1.30am last Monday.

In other crime, Nenagh Gardaí are investigating the alleged theft of a cattle truck from Uskane, Borrisokane.

The vehicle is believed to have been stolen some time between Friday and Saturday last.

Also, a female was arrested under the Public Order Act at Sarsfield Street, Nenagh, at 3.25am last Wednesday.

She was reportedly intoxicated.