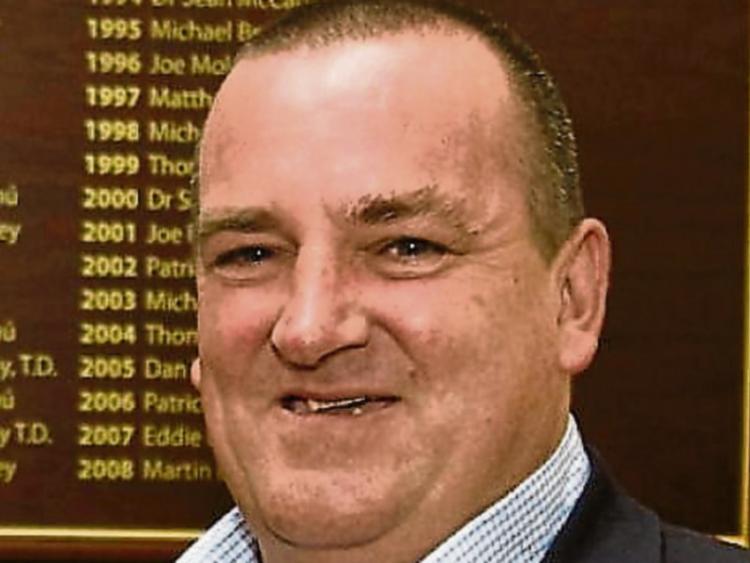 A Cashel Sinn Féin Councillor has called for the expulsion of the Israeli Ambassador from Ireland, following the recent protests at the Gaza border.

Cllr Martin Browne called for the Cashel Tipperary Municipal District to “expel the Israeli Ambassador with immediate effect, after his country’s slaughter of innocent Palestinians.”

Cllr Browne said the “recent murder of 60 people” during the protests, included a baby of eight months who died from tear gas inhalation and an Australian journalist reporting on the protests who did not get “within 700 meters of the fence”. The buffer zone between Gaza and Israel proper is “illegal under international law” and stops Palestinians from accessing their land, and fishing rights. “Israel has blockaded Gaza,” said Cllr Browne, including blocking essential supplies such as building materials, food, oil, and “they can turn on and off the electricity.” Families in Gaza are only allowed 70 litres of water per day, causing much hardship, and the olive harvest - essential to the Gazan economy - was “flooded with waste water,” said Cllr Browne. “We suspended the Russian Ambassador on the word of the English government with no firm evidence.” “It’s genocide. People are living in fear, it’s absolutely crazy. I’d ask that this government expel the Israeli Ambassador,” said Cllr Browne.

There was no Seconder to Cllr Browne’s proposal.

Cllr Tom Wood said he agreed with Cllr Browne as to how people were treated, but “I don’t see the value of expelling the Ambassador.” Channels of communication need to be kept open and expelling the Russian Ambassador would only mean that months later, “he is back again.” “If we expelled every Ambassador, there would be no avenue for conversation.”

Cllr Denis Leahy said he didn’t know enough about it.

Cllr Mary Hanna Hourigan said it was “horrific” but it’s “bigger and beyond us here in this Chamber” to make the decision to expel an Ambassador. Cllr Hourigan’s daughter has expertise in international relations and she said expelling the Ambassador “would not solve the problem.”

“I don’t support the wording of this motion,” added Cllr Hourigan.