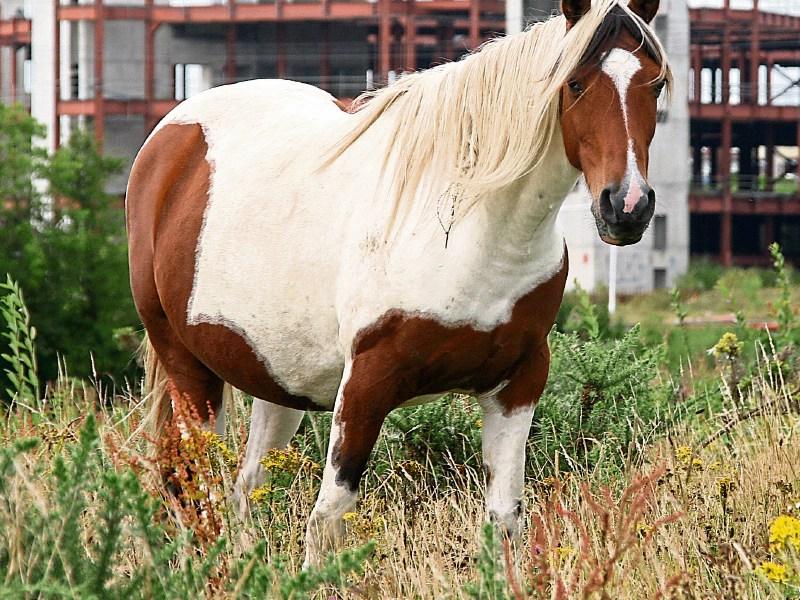 People are leaving horses out to grass in the garden of a house in Nenagh because they are assuming the building is derelict, Cllr Hughie McGrath has said.

“They feel they can leave it there because nobody knows who owns the derelict site,” he told Nenagh MDC.

The Independent councillor also asked that derelict buildings along Summerhill be investigated by the council.

“We don't seem to have any power in getting derelict buildings cleaned up,” said Cllr McGrath. “It is not good for the street or for businesses.”

He was supported by MDC Cathaoirleach Cllr John Carroll.

Cllr McGrath has also called for graffiti around the town, especially on private property, to be removed.

Environmental officer Rory Boland said it might be worth looking at a CS scheme to remove it.