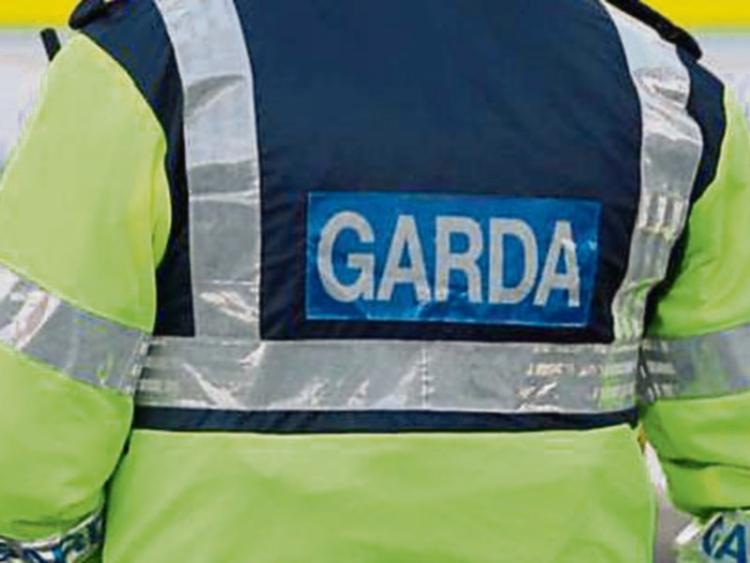 A large amout of cannabis was seized by An Garda Síochána's divisional drugs unit at Carrigatoher on Wednesday of last week.

The unit also carried out searches in Roscrea on the same date and seized drugs at premises in Knock Road and Limerick Road in the town.

Meanwhile, gardaí are investigating an alleged dispute involving a number of people in the Ard Cruidín housing estate in Tyone, Nenagh, which is said to have also occured last Wednesday.

A spokesman said “implements” were believed to have been produced during the dispute. One man has been arrested.

Bicycle owners have been warned to be on the alert after two bicycles were stolen in the Ciamalta Road area of Nenagh last Wednesday. Owners are being urged to note the registration numbers of the bicycles so they can be more easily identified in the event of theft.

In Roscrea, a male was arrested on suspicion of drink driving in the Parkmore area at around 10.30 on Thursday night last.

Another male occupant of the vehicle was arrested for a suspected breach of public order.

Gardaí are also probing what they suspect is criminal damage to a fire alarm in a pub in the town on the same date.

They are investigating a separate incident that led to damage of a number of houses in the town on Friday night or Saturday moring last.

In Green Street on Sunday a male was arrested for a breach of public order.

In Nenagh two males were arrested for suspected breaches of public order in William Street at around 6.30am on Friday last.

Gardaí in Nenagh are investigating reports of a number of assaults in an incident in the Barr an Cnoic estate on Sunday and damage to to property during a disturbance in Ballyvillane on Monday.

A male was arrested at Borrisokane Road, Nenagh, on Monday at around 7.50pm on suspicion of drink driving, while a quantity of drugs was seized from a male at Banba Square in the town on the afternoon of the same day.

Gardaí in Roscrea are seeking information on a suspected burglary of a house in the town on Monday. One man has been arrested.