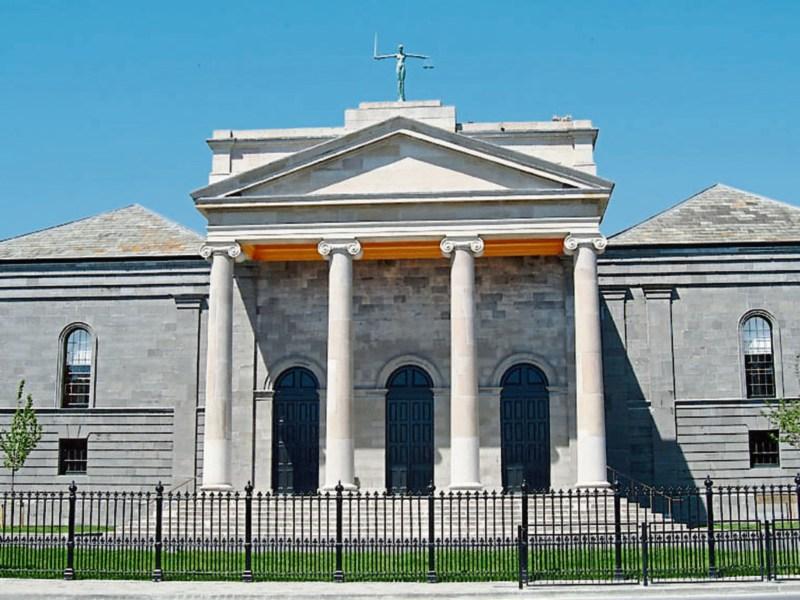 A “chronic” Nenagh drug addict was not being done “any favours” by leaving him on the street where he could overdose, Nenagh Court was told.

Solicitor John Spencer described the situation of his client Wayne Mitchell as “grave”.

The court that Mr Mitchell was observed by Gardai at Barr an Chnoic in Nenagh carrying a television and an Iphone that had been stolen from a house in Sallygrove.

He admitted to being at the scene of the burglary but said he had only acted as a lookout.

He was later caught with an electric lawnmowever that had been stolen from another house in Sallygrove and he told Gardai somebody else had stolen it.

The court heard that Mr Mitchell had five previous convictions for drug possession and five for theft.

“He has a chronic drug problem,” said solicitor John Spencer. “The charges are just another manifestation of that.”

Mr Spencer said that when the drugs problem “takes posession” of Mr Mitchell he steals and converts the stolen property to cash to deal with the problem.

“The wheels came off that week. He accepts he will serve a sentence and the court is not doing him any favours by leaving him on the streets where he could overdose,” he said.

Mr Spencer suggested to Judge Elizabeth MacGrath that she remand his client in custody for a probation report.

However, Mr Mitchell said he would reside with his family in Sallygrove while a probation report is being carried out.

Judge MacGrath asked for Victim Personal Statements from the injured parties in relation to handling stolen property and adjourned the case to June 28 when it is hoped a probation report will be available.