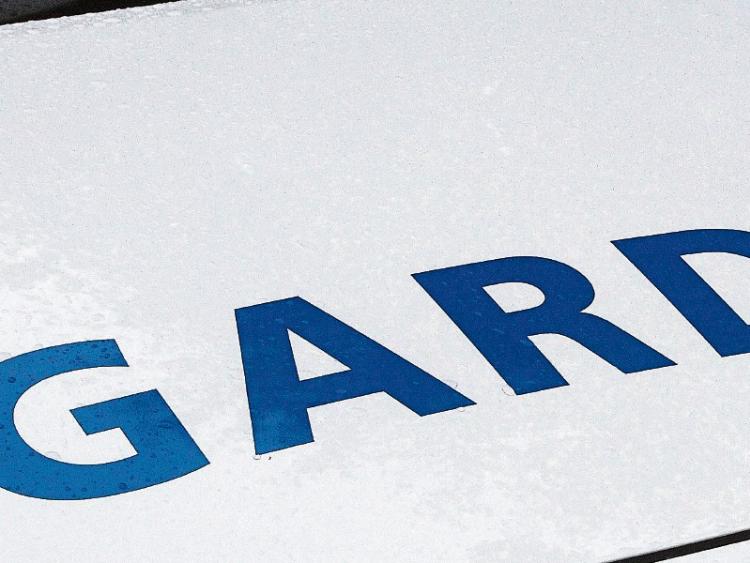 Gardai made 28 illegal drug seizures at the Mass Music Festival attended by close to 2000 people at Clonmel Greyhound Stadium on Saturday, Clonmel Garda Station has reported.

The quantity of drugs seized in eight of the cases was large enough for them to investigated for the offence of drug dealing.

Gda. Supt. William Leahy said An Garda Siochana had an operation in place at the Festival to tackle drug use and dealing and arrests will follow the seizures.

He said the Festival that featured music played by 50 DJs went off peacefully and he paid tribute to the organisers for the co-operation they gave the gardai.