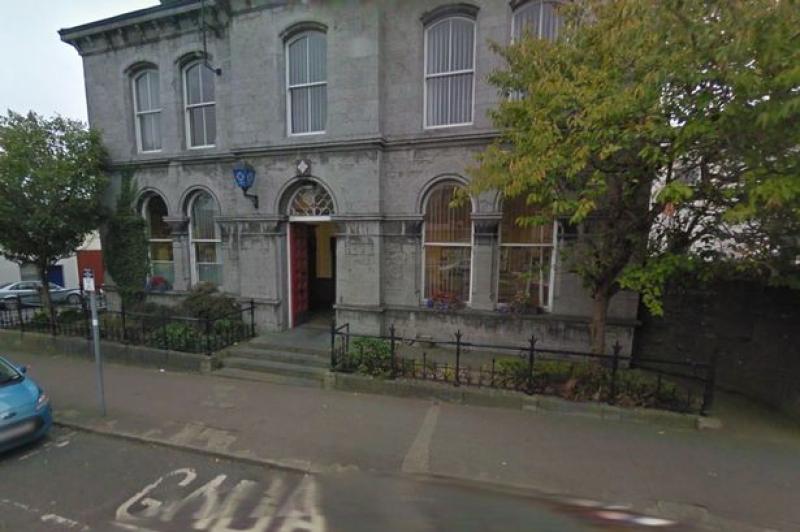 There was good news for Nenagh on a couple of fronts this week from the Office of Public Works.

The State agency has announced that significant funding was being provided to Nenagh Garda station to upgrade a number of areas in the station and to provide a single storey motorcycle enclosure for the Garda fleet.

The news has been welcomed by local Labour TD Alan Kelly who said it was a “badly needed upgrade for the station”.

He also revealed that the Junior Minister had confirmed to him that the study Deputy Moran commissioned regarding Nenagh Castle was nearly completed and he hoped to be in a position to review the plan in the coming weeks.

“One area he has committed to me as a priority is to fund the provision of lights for the castle,” he said.

Deputy Kelly said that the lighting will be a fantastic addition to the town and will highlight the “wonderful heritage of the town, of which the castle is the centrepiece”.

Meanwhile, local councillors have been told that masonery work on Gills Garden has been complete and the new arched entrances to the amenity have been finished. Ther eis no opening date yet for the facility.