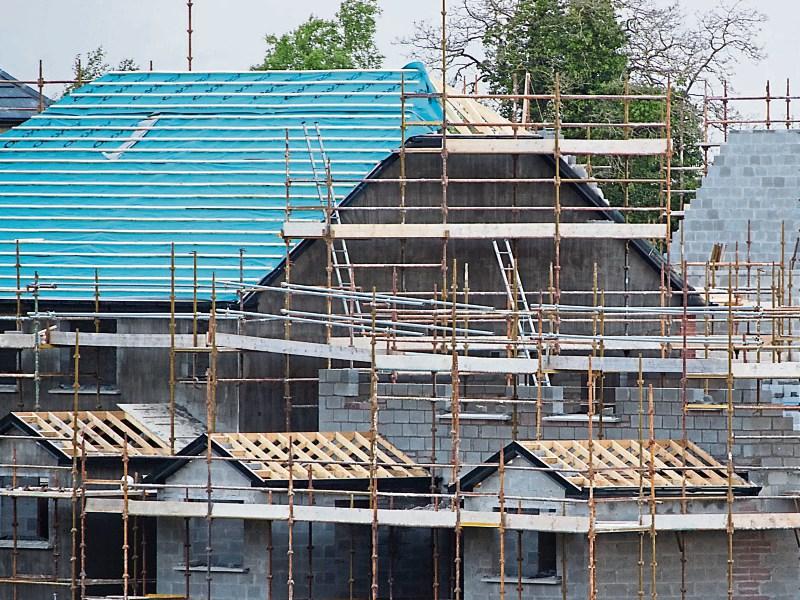 Nenagh Municipal District Council is actively encouraging people to speak to them about taking their estates in charge, local councillors have been told.

The council has agreement to pursue taking estates incharge even before the entire development is complete, senior planner Brian Back has revealed.

“People won't be frustrated while they are waiting for the estate to finish,” he said. “ It can be done as each phase is finished.”

The council has taken two estates in charge in the Nenagh MDC area, and there is one estate still with Irish Water before the council can take it over, revealed Mr Beck. They hope to take a further 10 in charge, leaving 15 outstanding, he said.

Mr Beck also revealed that Nenagh MDC had the highest number of planning applications in the planning process.

“We are seeing an increase in pre-planning meetings and we may hold a day on which people can come talk to us to speed up the process and assist them,” he said.

Tipperary is piloting a scheme under which all planning applications will be handled electronically, and which may be rolled out countrywide this autumn or winter, he said.

The council received 107 planning complaints so far this year, with 39 of them coming in the Nenagh MDC area.

The council has received the go-ahead to build clusters of houses in rural areas and Mr Beck said the aim was to “bring new blood into towns and villages”.

He said that people could still build one-off houses, but if they wanted to build in a village they could. “That is what cluster housing is all about,” said Mr Beck.

However, he warned that clusters will be kept to a maximum of six houses in any one area.

“We no longer will allow suburban-style developments in our villages,” he said. “Ultimately, it is about growing our villages.”

“Lower Ormond did not see any growth during the Celtic Tiger,” he stated.

Independent councillor Michael O'Meara said that it was “vitally important” to bring new blood to rural areas to keep schools and shops open and said the council needed to look at carrying out back development in townsand villages.

Cllr John Carroll criticised Irish Water for holding up the taking in charge of some estates.

However, Cllr Seamus Morris was critical of the proposed National Development Plan: Towards 2040, which, if accepted, would curtail the number of houses that could be built in the county during its lifetime. “It is an attempt to move people into towns and cities,” he said.

Meanwhile, Cllr John Carroll was told that the council would not grant permission to anyone to build log cabins in the county.