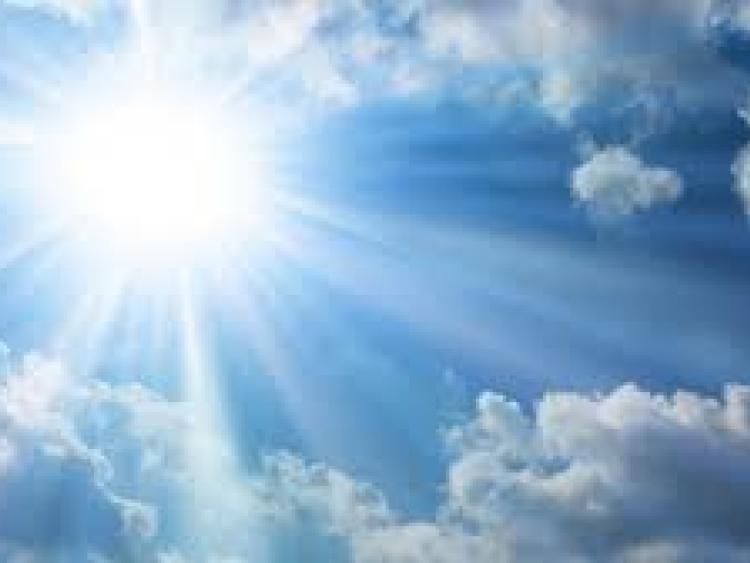 Temperatures will dip significantly in the coming days in Tipperary

Tipperary has basked in glorious sunshine for the past few weeks, with soaring temperatures over all of the county encouraging many to take to beaches and relish the hottest summer in many decades.

However, Ireland's heatwave has, it appears, ended and the weather is set to gradually fet worse over the weekend and into next week.

But it's not all bad news as any amounts of rain will be small.

Temperatures meanwhile will take a dip, with afternoon temperatures of just 16C forecast for Tuesday. This marks a big difference from the 32C high recorded on June 28.

Meanwhile Hurricane Chris is currently raging across the Atlantic. It was battering America's east coast and was so ferocious it was upgraded from a Tropical Storm to a Hurricane on Tuesday.

While it will not come anywhere close to Ireland, the remnants are set to have a big influence on Ireland's current heatwave conditions if it heads this way.

Talking about what to expect today, Met Eireann said: "Rather cloudy today, but occasional short sunny spells should come through in places.

Generally dry, but the odd shower may break out over parts of south Munster and east Leinster later this afternoon. Top temperatures 21 to 23 C., generally, but a little cooler and fresher in many coastal areas. Light variable or southwest winds will be moderate locally in any sea breezes."

Looking ahead to the weekend, they continued: "Some hazy sunshine at times on Saturday - best in the eastern half of the country, but generally cloudy and misty. Breezy in Atlantic coastal counties, with outbreaks of rain, which will edge slowly eastwards during the afternoon and evening. Some hill and coastal fog also. Close and humid, top temperatures of 17 to 20 C., in Atlantic coastal areas, but 22 to 25 C., elsewhere - best in sunshine in more central and eastern areas. Moderate southwest to southerly winds will be fresh and gusty in western coastal counties.

"Sunday will be cloudy and misty generally, but some hazy sunshine too, mainly in eastern areas early on. Outbreaks of rain in western areas in the morning will spread slowly eastwards during the afternoon and evening. But amounts away from Atlantic coastal areas will be small. Highs of 17 to 20 C., in Atlantic coastal counties, but 21 to 23 C., elsewhere.

"Moderate southerly winds will be fresh in some coastal areas. Mild and misty overnight. Damp at first, but the rain will become confined to more eastern areas after midnight. Amounts will be small. Lows of 10 to 14 C., are expected." Next week temperatures will drop again. Met Eireann said: "On Monday early rain in eastern coastal counties soon clearing. Then a mix of cloudy periods and bright or short sunny spells, but some scattered light showers also. A fresh day, with top temperatures 16 to 18 C., generally, but 19 or 20 C., in eastern areas - these values are more typical for the time of year.

"Tuesday will be a bright, fresh day. A few scattered light showers, but most places dry. Top temperatures 16 to 19 maybe 20 C., in light to moderate variable winds.

"The midweek period looks set to be mixed and changeable, with some rain or showers at times, but some dry, sunny spells too."