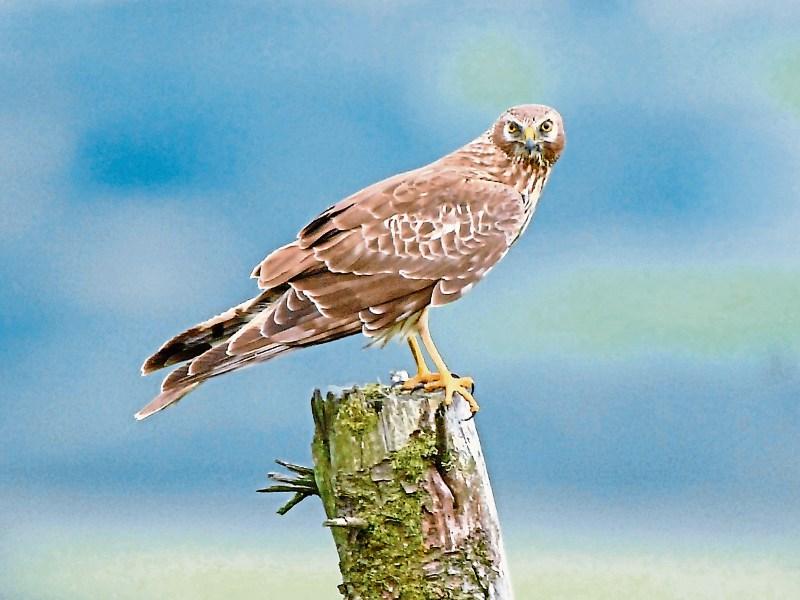 The Court of Justice of the European Union is expected to issue its ruling next week on whether or not an €80m windfarm on Keeper Hil in Silvermines can go ahead.

The plan by the ESB and Coillte had been rejected by Tipperary County Council and appealed to An Bord Pleanala. The Department of Arts, Heritage, and the Gaeltacht, as well as An Bord Pleanála’s own inspector, had recommended that planning permission be refused.

The proposed development consists of 16 turbines, as well as access tracks, an electrical transformer station, control buildings, and a substation

However, An Bord Pleanála had ruled that the measures proposed by ESB Wind Development and Coillte, the joint developers of the windfarm at Keeper Hill, in the Silvermines Mountains, in relation to the preservation of the hen harrier, a protected bird species, had complied with its obligations under the EU Habitats Directive.

It was sent to the Supreme Court on appeal and that court forwarded it to Europe on the basis that there was a difficulty in interpreting the requirements of EU legislation.

The EU court issued a non-binding legal opinion earlier this year which stated that it found that a proposed management plan for the site of the windfarm, which is designed to ensure that the amount of the site suitable as a habitat for the hen harrier was not reduced, could not be regarded as “protective measures.”

Whichever way the court rules on July 25, it will have an effect on EU Habitats Directives and if it stands by its legal opinion, itwill mean that the application will have to be reviewed by An Bord Pleanala.