National Development Plan is an 'unmitigated disaster' for Tipperary 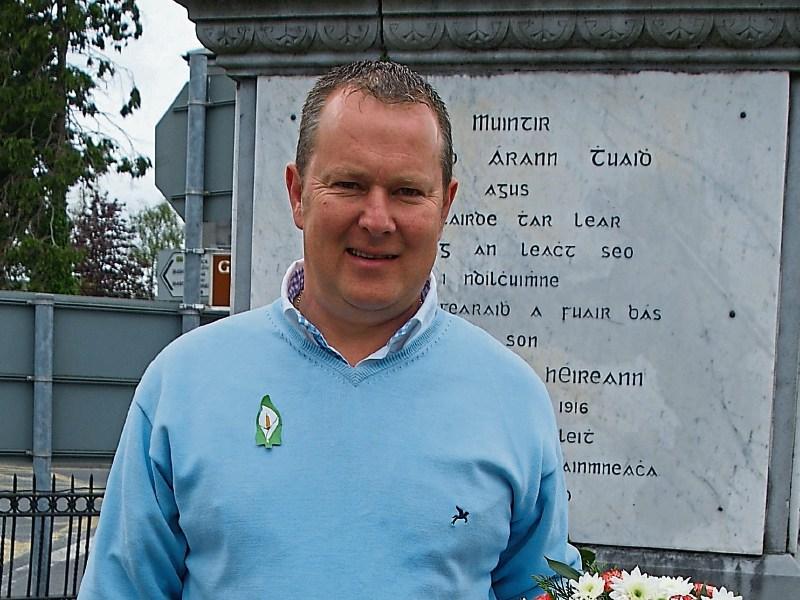 The National Development Plan has been described by a Nenagh councillor as an “unmitigated disaster” for Tipperary.

The plan will have significant negative consequences for the region, according to Cllr Seamus Morris.

“We are barely acknowledged in it,” said the councillor.

Cllr Morris said that rural Ireland was being left behind as up to seven Ministers from the Dublin area had been involved in drawing up the plan.

“Some of the back streets of Dublin are doing better than most rural towns,” he told Nenagh MDC, at which the planning section of Tipperary County Council was present.

Cllr Morris said he wished local councillors fighting the plan at Regional Assembly level “all the best of luck,” but warned: “We have to stop lying down and being good citizens”.

Senior planner Brian Beck denied a claim by Cllr Morris that the council was happy with amendments made to the plan, saying: “We welcomed the changes to the draft, we didn't welcome the plan.”

However, Cllr Morris said the plan provided no houses for Tipperary, and was attempt to move people into towns and cities as funding would follow the people.

“It is so bad, the IFA has come out against it,” he said.

Cllr Morris warned that rural Tipperary was “down and out. We won't have the ability to put out a hurling team in 20 years' time.”

Cllr Michael O'Meara agreed the plan would have a huge impact on rural areas, while Cllr Ger Darcy said Nenagh could “feed off Limerick”, but it would be a challenge to get people to move out to live in places such as Cloughjordan.

“We are punching about our weight,” he said.