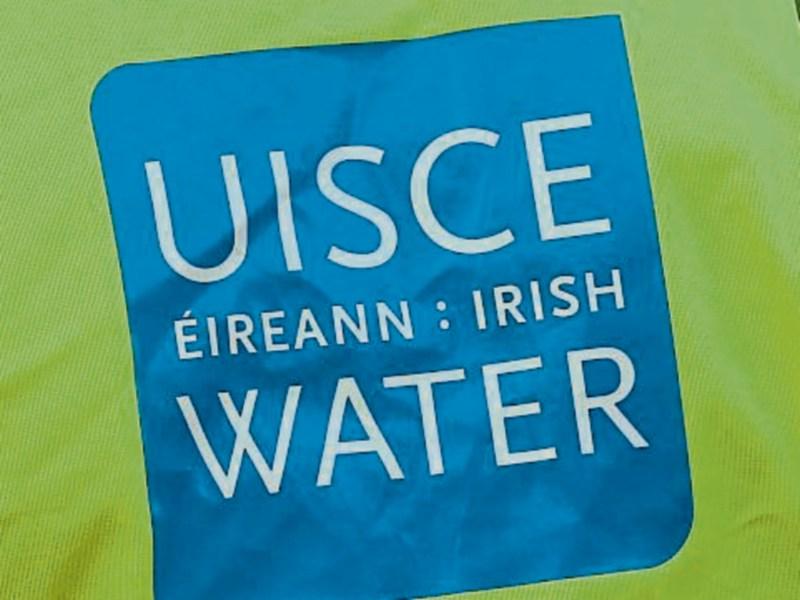 Irish Water has defended its hose pipe ban in parts of North Tipperary due to the recent heatwave which has left some parts of the country suffering from drought, despite admitting that the heatwave had “minimal impact” on water levels in the area.

Nenagh and other areas in the north end of the county get their domestic water supply directly from Lough Derg at a treatment plant near Coolbawn.

The justification for a ban locally has been raised by some individuals opposed to the company's €1.3bn proposal to bring 330 milion litres of water a day from the River Shannon below Lough Derg to the Greater Dublin Area.

Questions have been raised on how Irish Water will be able to take so much water from the Shannon during any future drought if it has to apply a hose pipe ban before the plan goes ahead.

“While the impact of the dry conditions on water supplies has varied across the country, with minimal impact to date on supplies in North Tipperary, the water conservation orders have had a hugely positive impact in encouraging water conservation,” they said.

The company thanked domestic and business users for complying with the measure.

“As the water supply for Nenagh comes from the upper end of Lough Derg it would not be impacted in any way by the proposed abstraction from the Parteen Basin which is located further down on the Shannon system,” said the company.

This is a national measure issued due to the continued drought conditions and to help protect water supplies now and over the coming months, the agency said.