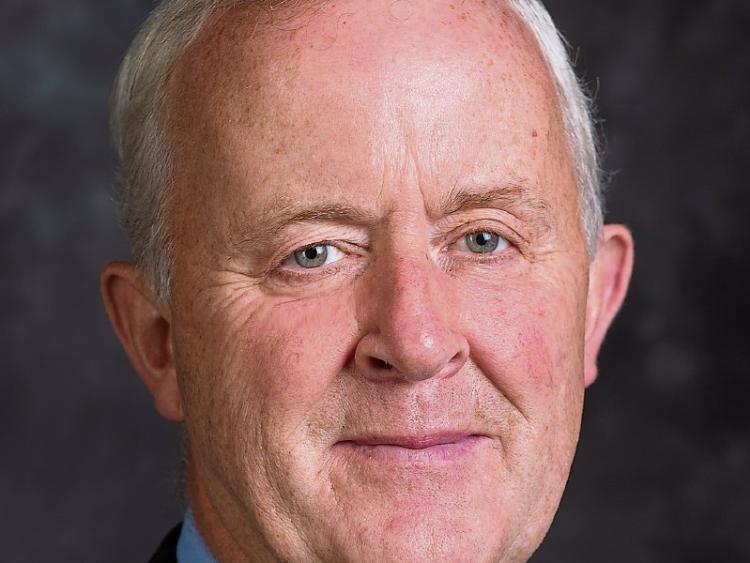 The campaign for pay equality for teachers and lecturers appointed since 2011 will remain the key campaign of the Teachers’ Union of Ireland (TUI) until the issue is resolved, according to new President, Tipperary’s Seamus Lahart.

Other key issues on the agenda include damage caused by underfunding in the Institutes of Technology and the importance of ensuring fair and secure employment conditions for those working in the further and adult education sectors.

TUI, along with the other public service unions, is engaged in talks with the Government to address the remaining pay discrimination suffered by those employed since 1/1/11. Any outcome from this engagement will be put to a ballot of TUI members in the new school year for acceptance or otherwise.

A TUI activist throughout his career, Mr Lahart is a second level teacher of Science, Maths and Technology in Coláiste Dún Iascaigh, Cahir, and has served as Vice-President of the Union since 2016. TUI represents over 17,500 members in the post primary, further/adult education and Institute of Technology sectors.

‘Pay discrimination has had a devastating effect on the teaching profession, posing a very real threat to the high quality of the Irish education system and the service to students. It has resulted in a significant drop in applications, a fivefold rise in the emigration rate of graduates and a shortage of teachers across a growing range of subjects in schools across the country.

This injustice had endured for too long and must be ended as a matter of urgency.’

‘While there have been some modest improvements, the inability of schools to fill positions such as Year Head and the ongoing restrictions on guidance counselling have made it difficult to support marginalised students or those struggling with a family or personal crisis. What is now required as a matter of urgency is real, material commitment by Government to full restoration of middle management and student support structures.’

Absence of political will to deal with third level funding crisis

‘At third level, there remains a complete and incomprehensible absence of political will to deal with a funding crisis. As a direct result of an era of budgetary cuts, today’s students experience larger class sizes and less access to laboratories, equipment, materials, libraries and tutorials. This is completely unacceptable.’

‘It is TUI’s view that a 1% levy should be applied to corporate profits to generate a dedicated fund for higher education. Such a levy would have raised an additional €588 for the sector in 2016; broadly in line with what authoritative analysis indicates as being needed.’

Further/adult education areas must be protected

‘The absence of recognised, agreed terms and conditions, including a pay scale, for many further and adult education staff is a matter of serious concern. TUI is determined to maintain the quality of provision in this sector. The Union is concerned that the approach of agencies such as SOLAS is excessively focused on labour market outcomes and that there may be a regrettable drift towards privatisation.’