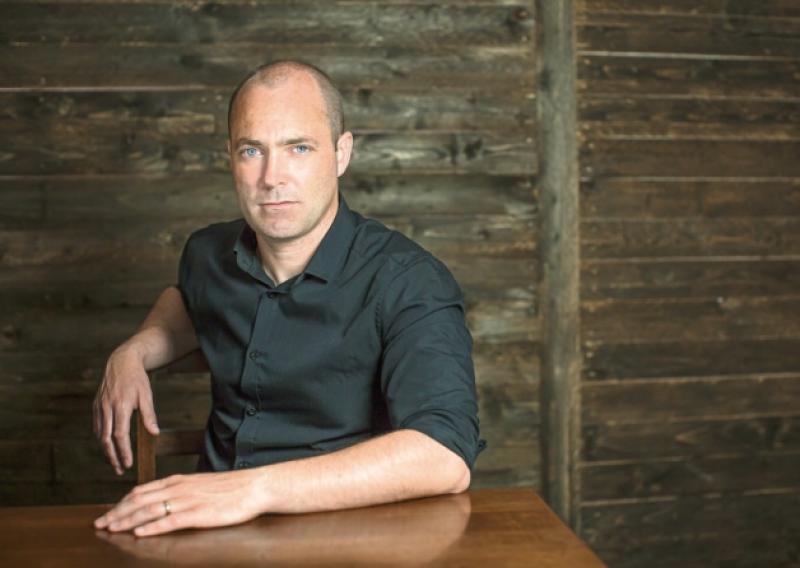 Nenagh native Donal Ryan has been long listed for the 2018 Man Booker Prize for his fifth novel 'From a Low and Quiet Sea.'

The Tipperary man, who made his name with his debut novel ‘The Spinning Heart’ in 2012, is one of 13 writers in the running for the £50,000 Man Booker Prize alongside fellow Irish authors Sally Rooney and Anna Burns. This is the second time Ryan has been listed for the prestigious award having previously earned a nomination for his first novel in 2013.

His latest tome tells the gripping story of three men, one a refugee, another a troubled young Irish man and the third, an older crooked accountant.

The Guardian First Book award winner, who is now based in Castletroy County Limerick, was previously employed as a 'Writer in Residence' at the University of Limerick. Last year Ryan was announced as a lecturer in the MA in Creative Writing alongside Joseph O’Connor and Giles Foden at the college.

The shortlist of six books will be announced on September 20th with the winner revealed on October 16th.