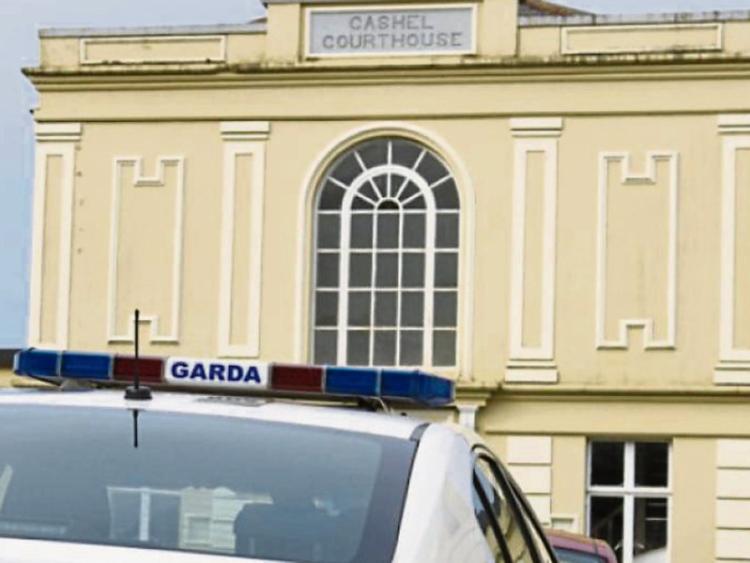 Four men are due to appear before Cashel District Court today (Thursday) charged in connection with an alleged assault and public order incident in Clonmel last weekend.

The four Clonmel men were arrested yesterday (Wednesday) in connection with the incidents in the Shanavine Way area of Clonmel last Friday and Saturday.

A fifth man who was also arrested has been released from Garda custody without charge and a file on his case is being prepared for submission to the Director of Public Prosecutions.