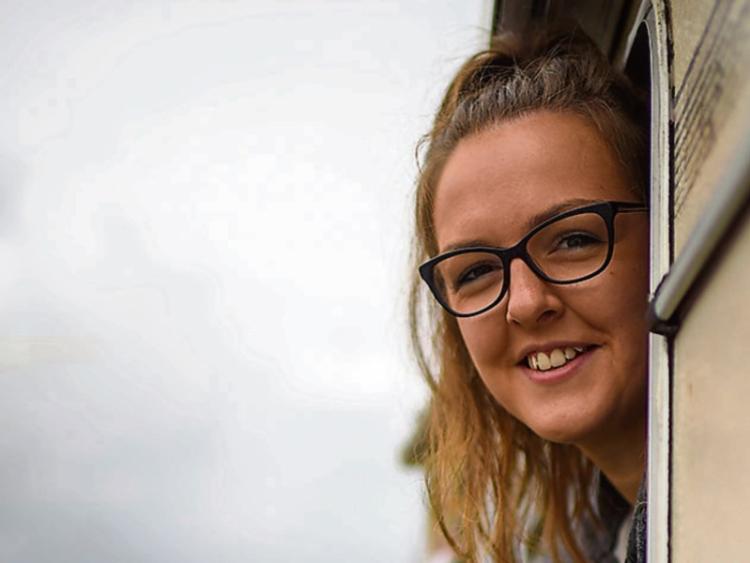 Nicole Drought, from Roscrea, is a former Irish Sportswoman of the Year

Nicole Drought, from Roscrea in Tipperary, will travel to the UK this weekend to make her UK Race debut at the famous Snetterton Race Circuit.

Nicole has been invited to join the Preptech UK team at the Citroen C1 Challenge Snetterton 4-Hour race.

Preptech UK are a professional motorsport team, who run cars successfully in a number of different UK series.

Nicole will share the Citroen C1 with two other drivers this Saturday as they take on 53 identical cars for four hours of hectic racing.

Nicole is a former Irish Sportswoman of The Year and this season she is competing in the Irish Stryker Championship, where she has visited the podium on three occasions already.

Nicole also competes in the Endurance Trial Championship, where she currently leads the 1.0 class with two reounds left to run.

"I can't wait for this weekend. I'm delighted to have been asked and am looking forward to meeting the team and learning another new circuit. The C1 is just a one litre car, so will be a lot slower than my regular racecar, but that won't matter with over 50 similar cars on track!"