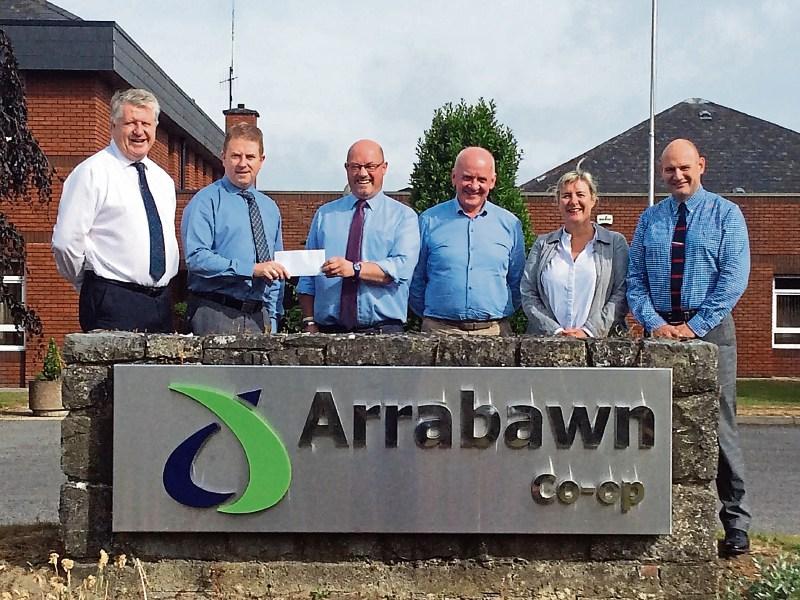 The organisers of this year's North Tipperary Agricultural Show at the Showgrounds in Nenagh will be hoping that the sun will come out for the day.

The show, which is in its 143rd year, takes place this August Bank Holiday Monday.

This long standing tradition in Tipperary can hardly be rivalled.

Although essentially an agricultural show with the reliable stalwarts remaining unchanged the show has evolved to become a special day out. It is not just for country cousins as the townies will also find it a worthwhile and exciting day out.

Among the attractions again this year will be the display of vintage cars from Nenagh Classic Car Club.

All the usual attractions will be featured, with cattle shows, a dog show, a pet farm and plenty for the kiddies with amusements and bouncy castles.

Due to an expanded pony section, with additional qualifiers in the showjumping section, the horse section will not go ahead this year as extra space is needed in the arena.

Judging will be keen again in the arts and crafts section and the Premier County's best bakers and cake makers will be vying for the top spot in the baking classes.

The county's best dressed fashionistas will be hoping to catch the judge's eye in the Best Dress section for women, men and children.

With the ununually dry summer, it's is hoped the flower section as well as the fruit and vegetable sections will not be too hard hit.

With plenty of trade stands on offer, there will be lots to do and see and the show and punters are being asked to keep an eye out for the North Tipperary IFA stand, which, this year, hosts a fundraiser for Farm EMBRACE, the support network that looks after those who have suffered a farm death or injury.

Among the demonstrations on the day will be one on farm safety, a reminder that farming is among the most dangerous occupations in the country.

Through tough times and good times the North Tipperary Agricultural Show has survived, and this year, despite the difficulties facing farmers, it is expected that the show will once again attract a huge attendance.