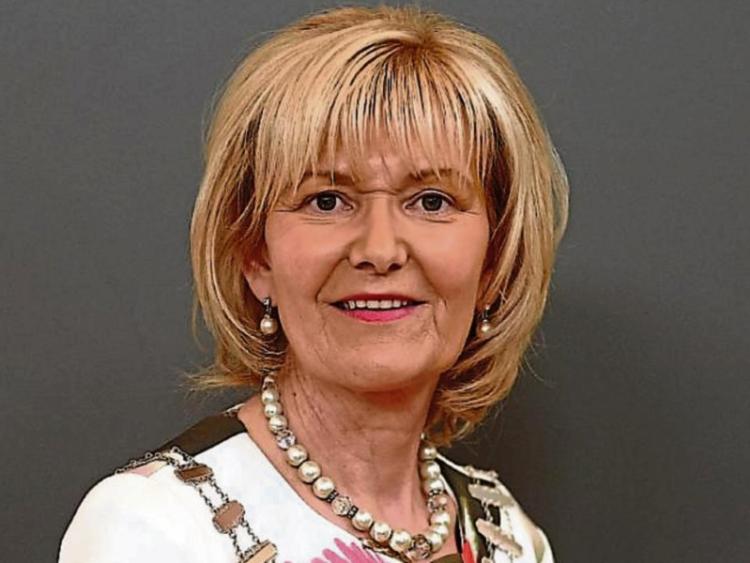 Broadband and mobile phone coverage around Lough Derg is an issue, according to local councillors.

While welcoming the inclusion of the area in Failte Ireland's latest brand, Hidden Heartlands, Cllr Phyll Bugler said poor broadband in some rural areas was a problem for local businesses.

She was supported by Cllr Ger Darcy, who said mobile phone coverage in some areas around Lough Derg was “terrible”, while Cllr Michael O'Meara pointed out that the broadband problem was a “national issue”.

Cllr Bugler told Nenagh MDC that she was hoping Failte Ireland would now promote the area to the same extent as the Wild Atlantic Way.

She called for increased maps and brochures detailing the Lough Derg Blueway and hiking trails.

He agreed with Cllr John Carroll that there was a need for a single database of all the grants and schemes available to local businesses and tourist operators.