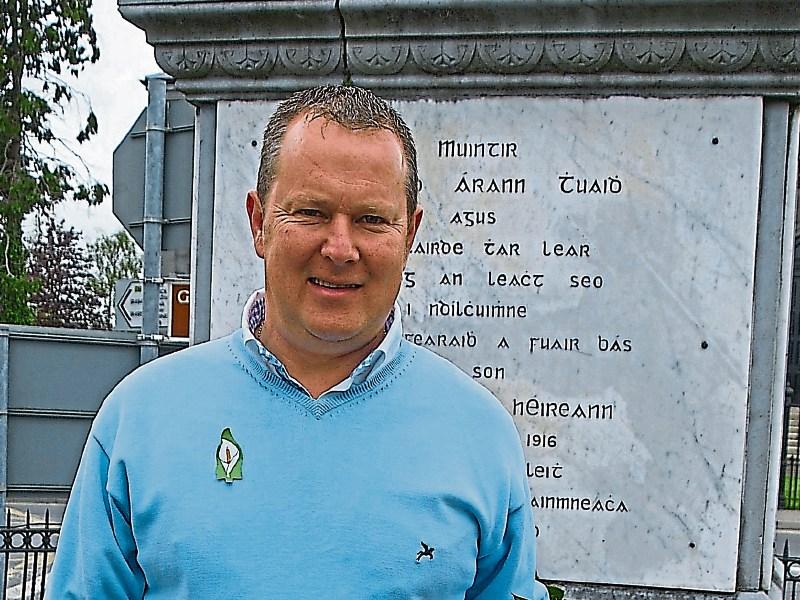 While welcoming the inclusion of the Lough Derg region in Failte Ireland's Hidden Heartlands tourism brand, Cllr Seamus Morris has warned that there is a “predator” coming in in the shape of Irish Water to take water from the lake and pump it “needlessly into leaking pipes in Dublin”

Cllr Morris pointed out at Nenagh MDC that water levels were so low in the River Shannon due to the drought that the ESB was unable to generate electricity at its Ardnacrusha power station.

He was supported by Cllr Phyll Bugler who described Lough Derg as “our lifeblood”.

She said everything “can't stay in Dublin. It can't continue.”