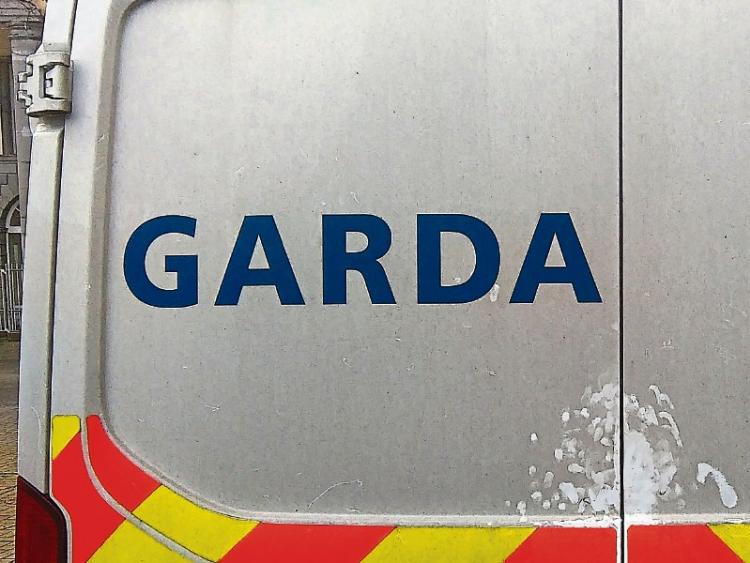 Gardai are investigating the smashing of windows in two Clonmel houses early on Sunday morning.

A Clonmel Garda Station spokesperson said a female wearing a grey tracksuit was seem running from the area.

She said gardai wish to speak to this woman and are appealing to anyone who saw suspicious activity around Raheen Court around the time this vandalism occurred to contact Clonmel Garda Station at (052) 6122222.